To mourn the death of Shah's mother, both Pakistan and Australia A sides donned black armbands on day two of their tour match in Perth. 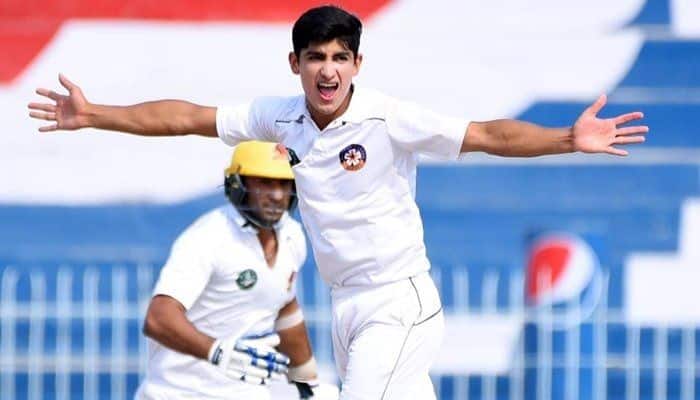 Teenage pacer Naseem Shah, part of Pakistan‘s touring team to Australia, was in for some really sad news on Tuesday when he heard about his mother’s demise late on Monday night. According to sources quoted by GEO News, the 16-year-old Shah however, decided to stay with the national team in Australia and not return back to Pakistan due to the distance and time constraints involved.

The decision was reportedly taken mutually after Shah consulted with his family members in Pakistan.

To mourn the death of Shah’s mother, both Pakistan and Australia A sides donned black armbands on day two of their tour match in Perth.

The 16-year-old pacer is part of the playing XI currently facing Australia A. However, he did not bat in Pakistan’s first innings, which concluded today at the score of 428. He also did not take the field when the Australia A innings began.

Shah, who hails from Dir and is part of the Pakistan Test squad, grabbed eyeballs of the national selectors after an impressive performance in the domestic circuit.

Australia registered a clinical 2-0 series whitewash in the three-match Twenty20 International series. The first match at Sydney was washed out. The first of the two-Test series between Australia and Pakistan will start on November 21 at The Gabba in Brisbane. 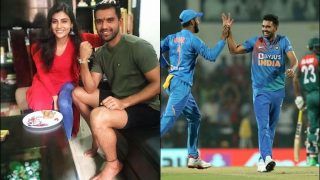