India will start their campaign against defending champions Australia in the tournament opener at the Sydney Showground Stadium on Friday. 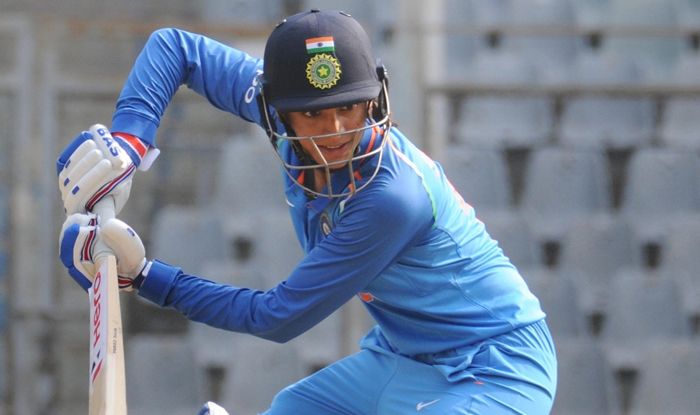 Hailing youngsters in the current India women’s cricket squad, opening batswoman Smriti Mandhana believes they have brought whole new energy within the group that could benefit the side going into the marquee tournament, the ICC T20 Women’s Cricket World Cup 2020 starting Friday.

With the average age of the side 23, there are four teenagers in the squad as well.

“You can think of the vibe if you see the age of our team! With that kind of age group, there has to be fun and if there’s no fun there’s something wrong with the girls” 23-year-old Mandhana was quoted as saying by the ICC.

“It’s been like that for the last one or two years. I won’t say it wasn’t like that in the years before, but since the teenagers have come, there is a different energy.

Mandhana believes the youngsters would bring in fresh ideas to the fore which would help the side.

“Young players come into it with fresh thinking, they don’t have anything behind them. They know nothing. They’re very different people to we were when we came into the side at 17.

“They are very fearless, they don’t have a lot of pressure on them. They think like it’s any other match and coming into a World Cup, that’s the best thing about them.”

With 16-year-old prodigy Richa Ghosh fast-tracked into the squad without a T20I appearance and Shafali Verma, also 16, getting to meet her idol Sachin Tendulkar in Australia, dreams are coming true every day in the India camp.

India will start their campaign against defending champions Australia in the tournament opener at the Sydney Showground Stadium on Friday. 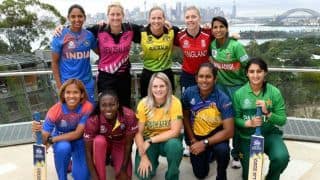 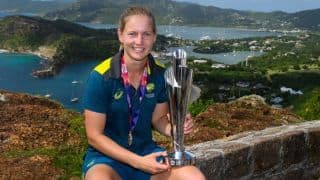