The injury took place while he was fielding in the third T20I against England on Sunday. 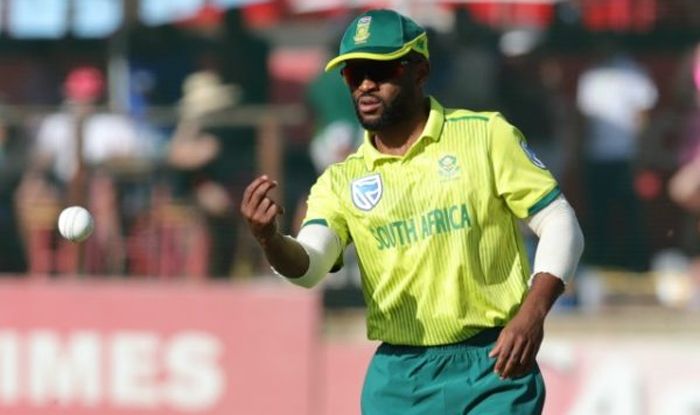 South Africa opening batsman, Temba Bavuma has been ruled out of the first T20I against Australia at the Wanderers Stadium in Johannesburg after suffering a hamstring strain. The injury took place while he was fielding in the third T20I against England on Sunday. The recommended recovery time for the injury is seven to 10 days.

Bavuma will remain with the team and receive treatment from the medical staff in the hopes of returning to play in time for this Sunday’s fixture in Port Elizabeth. No replacement will be called into the squad.

Having being dropped from South Africa’s home series against England, which they lost 1-3. Bavuma looked in great touch in limited-overs international for South Africa, scoring 98 in the first ODI against the World Cup 2019 winners, and following it with scores of 43, 31 and 49 in three T2oIs against England. In five T20Is, the 29 year-old opener has tallied 199 runs from five games at an average of 49.75.

Bavuma’s injury outs South Africa’s opening combination in a fix. The side looked set with him and Quinton de Kock opening the innings and providing South Africa good starts evident from the England T20Is adding on 92, 48 and 84 for the first wicket but with the 29-year-old out of the first match, Jon Smuts’ experience of opening in eight innings may give him the nod.

The squad signals a recall from Faf du Plessis, pacers Kagiso Rabada and Anrich Nortje, who were rested from the three T20s and five ODIs against England. There is no word on AB de Villiers yet, but the word going around at the moment is that he might be available for selection post the IPL. 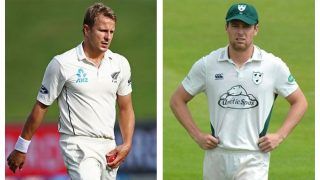 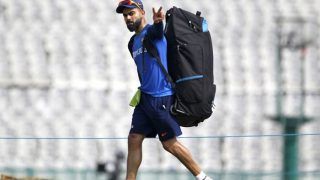