Shortly after the tournament, the same teams participated in a tournament featuring 50-over matches called ICL 50s, 2007-08. The tournament witnessed two venues, the Lahari Resorts Ground (Hyderabad) and Mayajaal Sports Village (Chennai). The Superstars won this tournament as well; they beat the Jets by 1 wicket in the final. Dakshinamoorthy Kumaran was named Man of the Match in the final.

The Ahmedabad Heroes were added to the roster for the next edition, the ICL 20s Grand Championship 2007-08, sponsored by Edelweiss. More significantly, Lahore Badshahs, an all-Pakistan side, became an eighth team. The Heroes won this edition, beating the Badshahs 2-0 in the best-of-three finals. Abdul Razzaq was named Player of the Tournament. 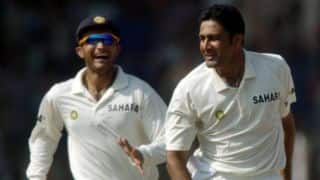 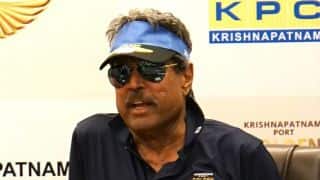 Kapil Dev: India have reached a level where they cannot face defeat