Watson has remained an integral part of the CSK setup joining them in 2018, scoring an impressive 953 runs from 32 games across two seasons. 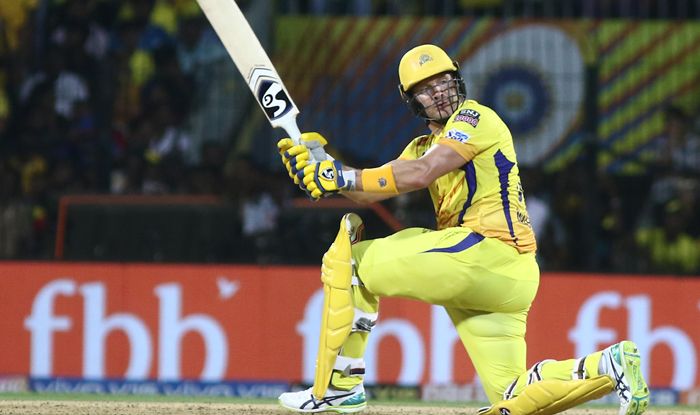 Former Australia allrounder Shane Watson has expressed gratitude towards Chennai Super Kings coach and captain Stephen Fleming and MS Dhoni for backing him despite not being in the best of touches heading into the 2018 edition of the IPL. Watson has remained an integral part of the CSK setup joining them couple of years ago, scoring an impressive 953 runs from 32 games across two seasons.

“You can go for 10 games not scoring runs and still get picked. Last season, thank you to MS Dhoni and Stephen Fleming for keeping the faith. Every other franchise would have been ‘You are gone. Thank you for coming, but you are sitting and you are running the drinks’,” Watson said in an Instagram live session on CSK’s handle.

In 2018, as CSK made their return to the IPL following a two-year suspension, they were termed Dad’s Army since the average age of the squad was around 30-32 years. Yet, CSK proved all distractors wrong and went on to win the IPL trophy for the third time and followed it with a runner-up finish in 2019. The 2018 season in particular, Watson has amassed 555 runs with two centuries, including a 57-ball 117 in the final against Sunrisers Hyderabad.

“Through that period, unfortunately, I felt like I was batting well but I was just not scoring runs and that kept going on and on. At some stage, I was feeling after a couple of games that they are going to have to move me on, but they didn’t,” Watson said

“And then when things turned around, which I knew it would at some stage, I thanked MS and Fleming for keeping the faith, and they said there was never any doubt. And that’s phenomenal. That made me feel 10-foot tall. That’s the power of amazing leadership. To know when to stick with people you believe in, and that’s amazing for me. And I am forever indebted to those guys.”

Watson almost pulled off a repeat in the final of the 2019 edition as well, against the Mumbai Indians, as he gave CSK a blazing start in chase 150, scoring 80 off 59, but unfortunately his run out came at a crucial time and MI secured a narrow one-run win. Not many observed but Watson batted with a bloodied knee which his CSK team-mate Harbhajan Singh revealed on social media. Watson injured his leg diving to make his ground in the third over and required six stitches but decided to bat on.

“I had absolutely no idea that it had occurred. Even if I did, it wouldn’t have stopped me,” the allrounder said. 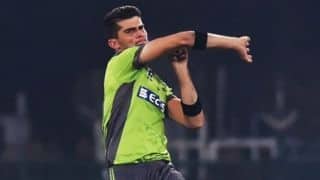 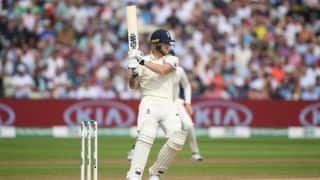