Ponting feels the 2002 rule that only neutral umpires can officiate in games must be changed.

The opening day of the first Ashes 2019 Test between England and Australia not only saw a quality century from Steve Smith, but also some pretty poor umpiring decisions from Aleem Dar and Joel Wilson.

In fact, the very first dismissal of the series David Warner was a wrong decision by the umpire as the ball seemed to be missing the stumps on reply. But the umpire gave Warner out and he too walked back without reviewing the decision. And former skipper Ricky Ponting feels it is time that the best in the business officiate in the top series.

Ponting, who is part of the MCC’s Cricket Committee, feels the 2002 rule that only neutral umpires can officiate in games must be changed and also went on to say that he will ensure that the issue is discussed at their next MCC meeting.

“I would like to think the game has come far enough now for the game to not have neutral umpires,” Ponting told cricket.com.au.

“People might say that with all the technology we’ve got now, it doesn’t matter that much. But it’s not a good spectacle when pretty obviously wrong decisions are made. There’s been a lot a negativity about the DRS over the years, but we’re pretty lucky that we had it last night.

“It’s already been spoken about a lot among the players. If it’s not brought up (at that next MCC meeting), I’ll make sure it’s added to the agenda. Surely (English umpire) Richard Kettleborough and the like would want to be umpiring the best series. The best umpires can end up missing out on all the big tournaments.

“It could force umpires into retirement a bit early as well when someone like (former Australian umpire) Simon Taufel is spending most of his life (overseas), which is a bit harder than spending your time in Australia.” 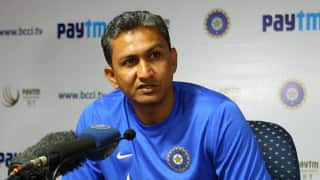 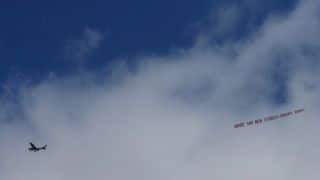