Rahul Dravid underlines the importance of fans for professional cricketers to spur them onto better performances. 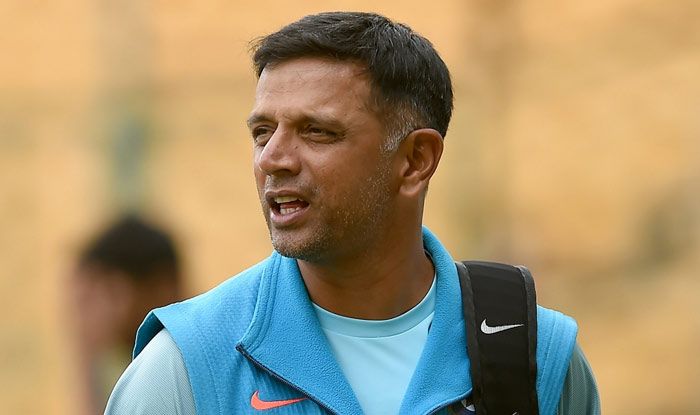 As cricket administrators brainstorm over resumption of international cricket in front of empty stadiums, batting legend Rahul Dravid has said the ‘vibe’ generated by fans is one of the few things that he remembers from his playing days has one

Recalling that epic Kolkata Test in 2001 against Australia when India registered victory after following on, Dravid said the encouragement and support from the crowd, especially during the final session of Day 5, spurred them on.

“The atmosphere on the last day, after tea, the time when we were trying take wickets,” Dravid said on Star Sports‘ Kolkata 2001-Dravid & Laxman Special show. “Harbhajan Singh was bowling and wickets were falling. The support from the crowd was incredible. The crowd at Eden Gardens helped us win the 2001 Kolkata Test. That support, encouragement and cheer after every ball, I remember it till now and I can still feel that.”

“There are not many things I remember about my career, but one of the occasions was after tea, the atmosphere and intensity at the ground, that’s why it’s great to see a full stadium here at Eden Gardens. That’s an experience every cricketer must experience,” he added.

Having been bowled out for 171 in reply to Australia’s 445, India were asked to follow-on. And then VVS Laxman scored 281 while Dravid 180 as the hosts declared for a massive 657/7.

Chssing 384, Australia were bowled out for 212 with Harbhajan finishing with 13 wickets from the match including a hat-trick to cap one of of the famous wins in Indian cricket history.

Dravid, who scored over 24,000 international runs across formats, says he wants the upcoming generation to have the experience of playing in a packed stadium.

“Playing in front of a packed stadium and that kind of energy. These are the kind of the things I remember, the energy and vibe in the dressing room, the vibe on the ground, that’s something that stays with you. As a former cricketer, you wish that the next generation gets to experience the things we experienced and even more,” he said. 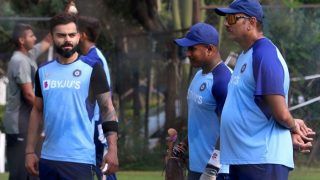 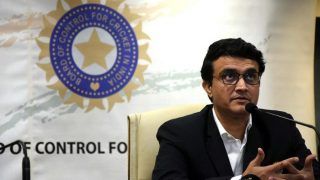 No IPL Will Lead to Rs 4,000 Crore Loss And May Lead to Pay Cuts, Says BCCI President Sourav Ganguly