Man of the match, Marco Jansen, took 3/25, claiming all three of his victims in his first over itself, the second of the innings, as he dismissed Faf du Plessis (5), Virat Kohli (0) and Anuj Rawat (0). 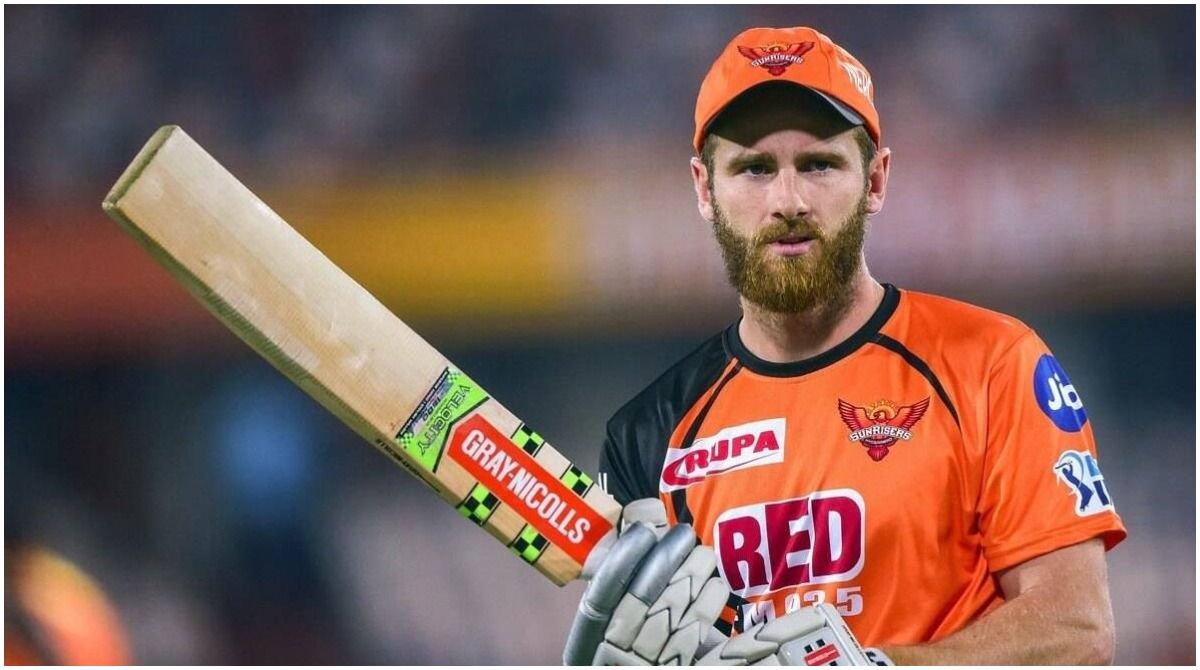 Marco Jansen landed the early blows and T Natarajan wiped off the lower-order in a brilliant display of medium pace bowling to restrict Royal Challengers Bangalore to a sub-100 total. Jansen took 3/25, claiming all three of his victims in his first over itself, the second of the innings, as he dismissed Faf du Plessis (5), Virat Kohli (0) and Anuj Rawat (0) as Royal Challengers were reduced to 8/3 at the end of the second over from which they never recovered.

Natarajan wiped off their lower order with 3/12 to help his team to a memorable victory that boosted their net run rate (NRR) big time and helped them to climb to the second spot on the table with 10 points behind Gujarat Titans (12). They are tied on 10 points with Rajasthan Royals and Royal Challengers Bangalore but have a better NRR of 0.691 while Rajasthan has 0.432 and RCB 0.472.

Back to old plans

“It was one of those days really. There was a little bit in the air and the guys bowled beautifully and we caught well. For things to unfold like that, you need a bit to go your way and we got that. Obviously, we got that. It was an outstanding performance but a lot went our way. So for us, it’s about going back to our plans and looking at the next challenge,” said Williamson at the post-match presentation on Saturday.

Trying to make use of swing

He said that the conditions in the power-play were favouring the bowlers and thus saw a lot of wickets falling in that period.

“Off the field, he’s always up for a laugh. He’s always very focused and very clear on what he wants to do. He clearly had an outstanding match today and he’s got the skills to do that. When the ball is swinging a little bit, and a little bit of grass on the surface, he’s a real threat for us. So it was great that he was able to get the rewards today.” 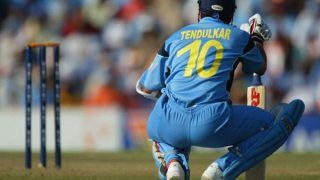