Gill has been struggling to find his form in the recent past. 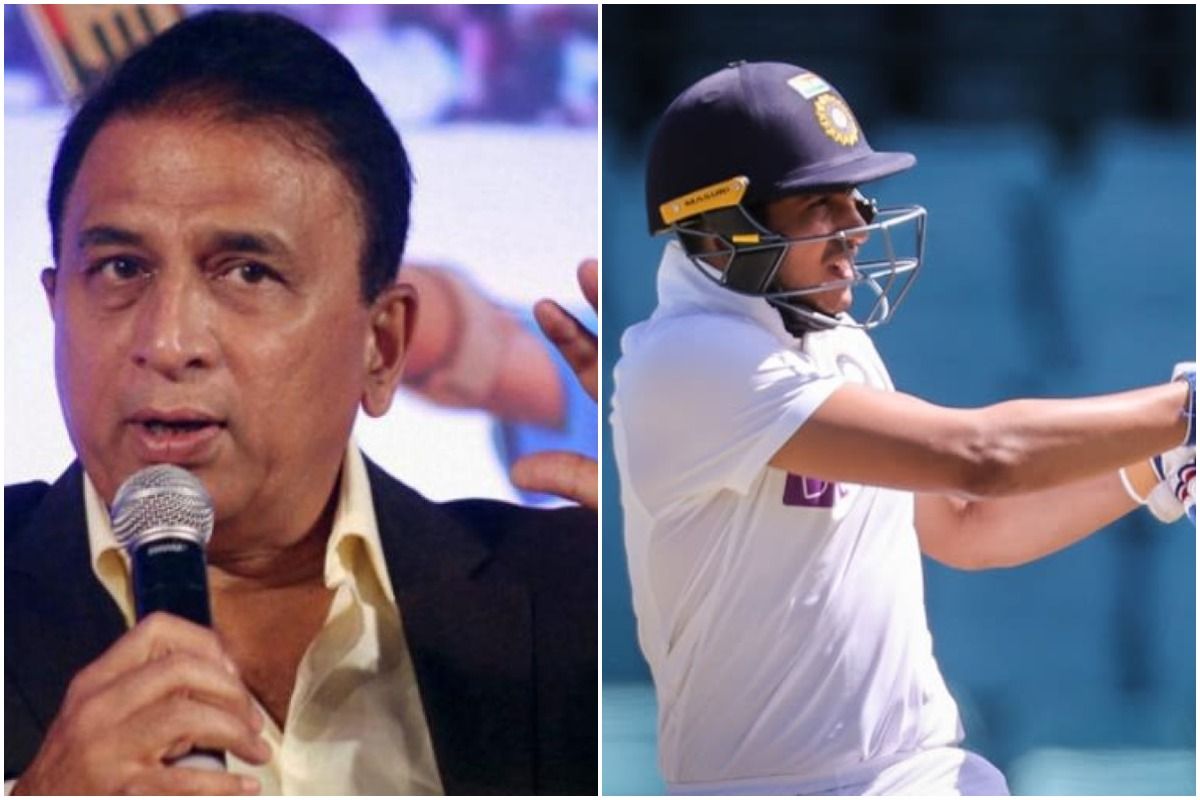 Indian legend Sunil Gavaskar believes talented batsman Shubman Gill is getting bogged down under the pressure of expectations. Gill had a dream start to his Test career in Australia but he has veered off the track in the recent past. The right-hander scored a total of 259 runs in the three-Test matches at an impressive average of 51.80, including a sublime knock of 91 runs in the historic Test match at the Gabba.

However, things have gone south for the right-hander from Punjab since then. Gill could only muster 119 runs at a paltry average of 19.83 in the four-Test matches against England and thus can not give solid starts to his team.

Subsequently, Gill also couldn’t get going in IPL 2021 for Kolkata Knight Riders. The prodigy batsman could only amass 132 runs in the seven matches at a paltry average of 18.85 and once again could not lay down the foundation for the Eoin Morgan-led team.

Gavaskar believes the pressure to perform after a fantastic tour of Australia is getting to the youngster.

The Little Master added that Gill needs to relax and he needs to learn from his failures. Gavaskar feels Gill should play without the burden of any expectations on his shoulders.

“He just needs to relax. He is just a 21-year-old kid. There will be failures and he has to learn from those failures. He’s just got to open and play freely, without worrying about expectations. The runs will come if he plays his natural game. Trying to play across the line and trying to score off every delivery because of the pressure of expectation, he’s actually getting himself out,” Gavaskar added.

Gill has been added to the Test squad for the WTC final and England tour and he will look to turn the tables. 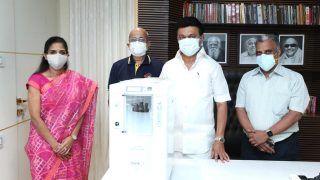 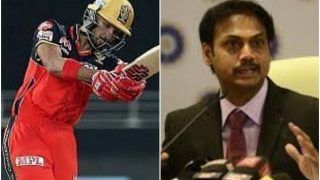