There Were Times Where I Felt we Might Not Get Any Cricket This Year: Ollie Pope

There Were Times Where I Felt we Might Not Get Any Cricket This Year: Ollie Pope

England will take on West Indies in the much-anticipated first Test at the Ageas Bowl on Wednesday in a three-Test series which marks the resumption of the sport since it was halted due to the health crisis. 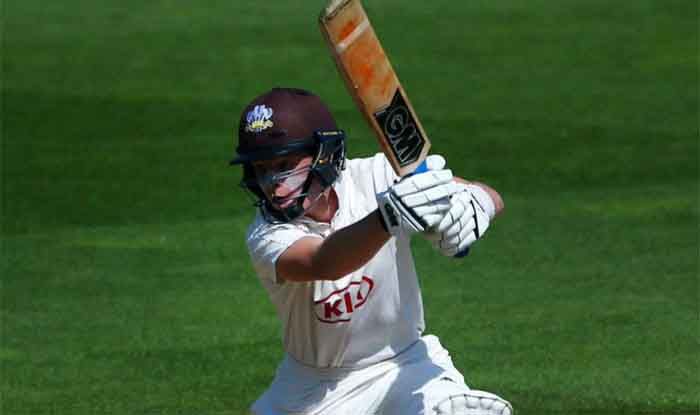 England batsman Ollie Pope has admitted that there were times when he felt it would be a cricket less year in the wake of the COVID-19 pandemic.

England will take on West Indies in the much-anticipated first Test at the Ageas Bowl on Wednesday in a three-Test series which marks the resumption of the sport since it was halted due to the health crisis.

“There were times where I felt we might not get any cricket this year, I think everyone had that thought in the back of their minds,” Pope said in his column for Sky Sports.

“I remember being on Zoom calls with England where we were told about potential plans but then chatting to a few of the lads afterwards and us saying it all seemed a bit up in the air. We weren’t really sure whether it was false hope and there was always that slight bit of doubt.

“Everyone is extremely grateful for what West Indies have done coming over. They obviously want to play cricket but they have come to an area where coronavirus has been worse than what it has been for them back home.

“We really appreciate what they have done. I’m sure the whole country does as well as it is allowing international cricket to go back ahead,” he said.

Pope said everyone is fit and in a good place mentally.

“Everyone has kept fit and in a pretty good place mentally and it is nice to have a bit of normality back now. I definitely felt pretty good batting in our internal warm-up game.

“Normally when we go on tour and have a first hit out in a game situation, I feel a little bit rusty because you are often playing against bowlers you don’t know.

“So, it was good to face bowlers I had faced in the nets in a game situation and I felt like I moved pretty well. It was more getting the mindset on knowing you are not just having a half-hour net and that there are consequences.”

All-rounder Ben Stokes will become England’s 81st Test captain in the match. Earlier this week, it was confirmed that Stokes will cover for regular skipper Joe Root as captain.

“Ben Stokes obviously gives you all of that and he has been no different since it was announced he will captain us in the first Test. He has been a senior player in the Test and one-day side for a long time now and someone all us young lads look up to in terms of how he trains and carries himself.” 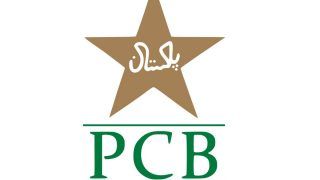 No Logo on Pak Players' Training Kits Due to Lack of Sponsor: Reports