Former Pakistan skipper Shahid Afridi on Saturday expressed his desire to return to international cricket as Waqar Younis, with whom he has serious differences during his captaincy, is set to quit as coach. 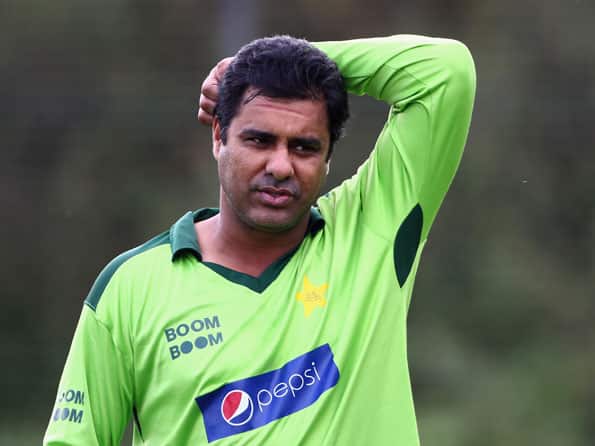 Former Pakistan skipper Shahid Afridi on Saturday expressed his desire to return to international cricket as Waqar Younis, with whom he has serious differences during his captaincy, is set to quit as coach.

Afridi told reporters here that there was increasing pressure on him from different quarters to make himself available to play for Pakistan. He promised an important announcement in a month’s time.

“I want to play for my country again. My main dispute and problem was with Waqar Younis but now that he is going I am hopeful the situation will improve in the team,” Afridi said.

Afridi, who announced his retirement from international cricket in May in protest against his removal as ODI captain after West Indies tour, said he had many problems with Waqar.

“There were serious differences between us because he used to interfere in the captain’s domain and on selection issues. My main grouse was with him. He is now going and things will change,” the flamboyant former all-rounder said.

Afridi had also blasted the Board and selectors for not supporting him and made it clear it was very difficult for him to play under present set up.

But today, his tone was different and more positive.

“I want to play but I am waiting for the right time. I am confident that time will come soon. There is pressure on me that I should play again.

“I will make an important announcement in a month’s time.

Right now my focus is to keep on playing domestic cricket and in foreign leagues so that I don’t get rusty,” Afridi said.

Afridi also backed the decision by Pakistan’s banned pace bowler Muhammad Aamir to confess to a court in London that he was involved in spot-fixing.

“I think he has done the right thing and brave thing. I think he should have done this earlier. But even if late it is good he has realised his mistake. I hope Salman Butt and Mohammad Asif also stop being in a state of denial and admit the truth because presently their denial is not helping them in anyway,” said Afridi. (PTI)