IPL 2021: Hogg also reckoned that Dhoni could move into a management role for CSK - maybe as a coach. 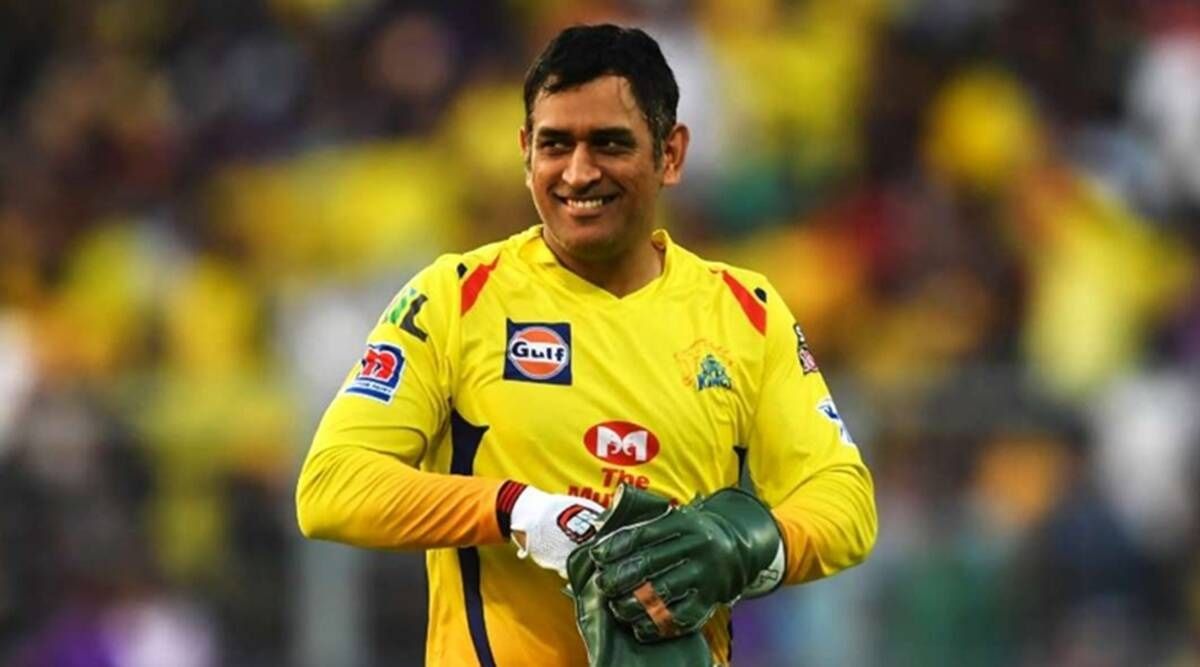 Dubai: One thing every Chennai Super Kings fan dreads is captain MS Dhoni’s retirement. He is 40 and hence there is massive speculation around how long will he continue in the yellow. Ex-Australian spinner Brad Hogg reckons Dhoni may call it a day after the ongoing IPL in UAE. Hogg feels Dhoni’s reflexes have slowed down and he is not as sharp as he used to be.

“I think he’s going to retire at the end of the year from IPL cricket. The way he got out to Chakravarthy the other day with the wrong un’, there was a huge gap between bat and pad. I think the reflexes of the 40-year-old are just starting to wane. His keeping has been sensational,” Hogg said on his YouTube channel.

“It’s good for Indian cricket and CSK that he is still going because of his leadership out in the middle. He’s keeping things calm and helped Jadeja grow as a cricketer and developing youngsters as well. Just the way that he walked off, that body language, there was a glint in the eye that said I think I’ve just lost that sharpness,” he added.

Adding further, Hogg reckoned that Dhoni could move into a management role for CSK – maybe as a coach.

“At the age of 40 and with the role that he’s got with the Indian Cricket Team going into that T20 World Cup, I think he’ll move into a management role or even the head coach of CSK,” he concluded.

CSK is currently at the top of the points table with eight wins. They have in all probability sealed the playoffs berth. 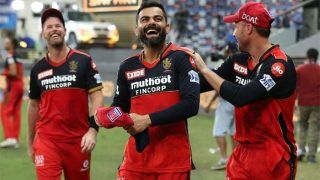 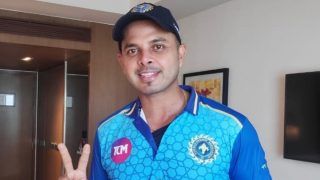