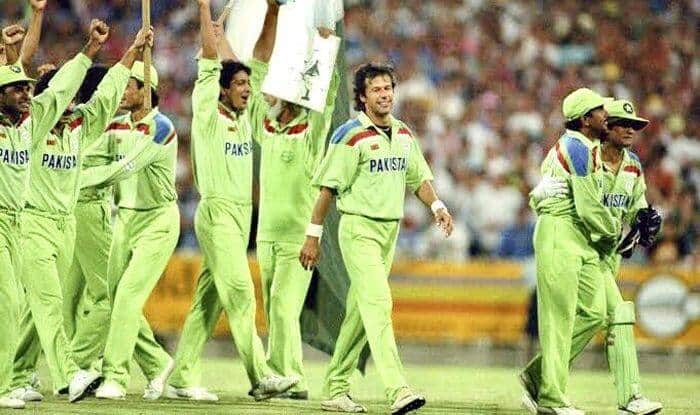 On March 25, 1992, in front of a record crowd of 87,182 at the Melbourne Cricket Ground, Imran Khan crowned his career by leading Pakistan to the World Cup trophy.

Wasim Akram emerged as one of the game’s great allrounders in the 1992 World Cup as he finished top wicket-taker with 16 and destroyed England with a Man-of-the-Match showing in the final. He went on to become one of the game’s leading exponents of reverse and conventional swing and, and this was best evident in the final when he snuffed out any hopes of an England win, bowling Allan Lamb and Chris Lewis with consecutive beauties.

England had lost steam by the time they met Pakistan at the MCG, with a few leading players not at their best. Perhaps they were still a bit groggy after getting a reprieve against South Africa in the semi-final, too, for the bowlers turned in an ordinary performance in keeping Pakistan to 249.

Derek Pringle started well, removing the openers, but half-centuries to Imran and Javed Miandad in a stand of 139 for the third wicket in 31 overs was followed by a 52-run alliance in six overs between Inzamam-ul-Haq and Akram. That was enough to inspire Pakistan to fire on all cylinders, and their superb blend of youth and experience took care of England. The first four English batsmen were all back inside the hut with the score on 69.

Neil Fairbrother and Allan Lamb attempted a middle-order recovery, but Fairbrother’s dismissal by Aaqib Javed was followed by Akram’s magnificent removal of Lamb and Lewis off successive deliveries. England tried to fight on, but were bowled out 22 runs short with only four balls left, with Imran taking the last wicket.

Imran will be remembered as one of the game’s great bowlers but he was a fine batsman too and it was in this discipline, as well as captaincy, that he principally excelled in the tournament. In the final, he promoted himself to fortify a brittle top order and hit 72, and it was somehow fitting that Imran should lift the trophy and never play again. It was, simply, an epic end to an outstanding career. 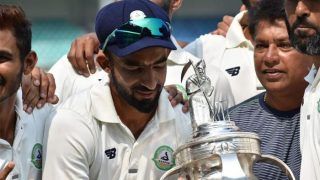 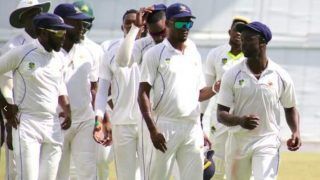