Tendulkar begged and plead with his then captain Mohammad Azharuddin and team manager Ajit Wadekhar to open the innings. 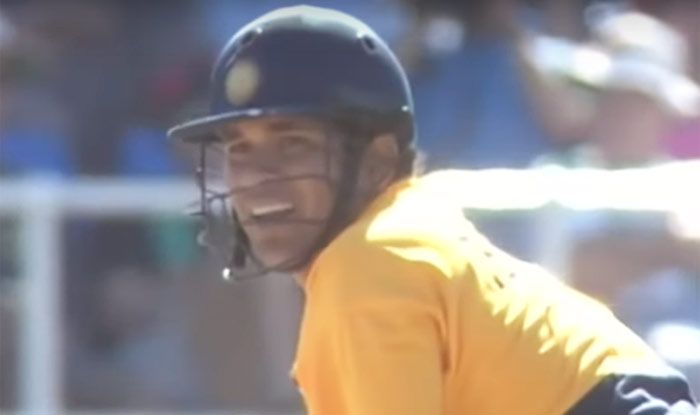 On March 27, 1994, Sachin Tendulkar opened for the first time in ODI cricket. The decision marked a major turnaround in Tendulkar’s career as he went on to become the most prolific batsman in the format’s history.

Unlike today when opening batsmen generally go after the bowlers from the first over itself, early 90s was a period when openers aimed to settle first and paced their innings at a steady rate. Tendulkar thought differently.

New Zealand batted first and were bowled out for 142 in 49.4 overs at the Eden Park in Auckland.

The then opening batsman Navjot Singh complained of a stiff neck and didn’t play that series opener.

Tendulkar, as he would reveal later, begged and plead with his then captain Mohammad Azharuddin and team manager Ajit Wadekhar to give him an opportunity to open the innings.

“I went up to Azhar and our manager Ajit Wadekar, a former Indian captain and a leading batsman of his time, and pleaded with them to give me an opportunity at the top of the order,” Tendulkar wrote of his desperation in his autobiography Playing It My Way.

Tendulkar had batted mainly in the late middle-order before that and scoring 30s, 40s in the five-six overs he used to get. Azharuddin considered it as a wastage of his talent.

“I was thinking of asking him to open the innings for some time. He was batting at No. 5 or No. 6 at the time and was getting five or six overs to play. He was scoring 30s or 40s or 50s or 60s, scores that were considered good enough for someone batting at that position. I thought we were wasting such a good attacking batsman batting so low. For me, he was the No. 1 batsman in the team. So, I made him open,” Azharuddin told Mail Today in an interview.

And he blazed his way to a 49-ball 82, an innings studded with 15 fours and two sixes. India chased down the target in 23.2 overs.

The rest as they say is history.

“Why did I think I should open? Well, I had the ability to attack bowlers and plays shots from the word go, and in one-day game, the key was to take advantage of the field restrictions in the first 15 overs. I was sure that I just needed a chance to prove myself,” Tendulkar wrote in his autobiogrpahy. 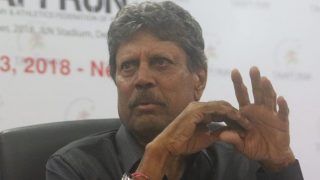 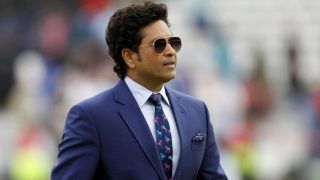