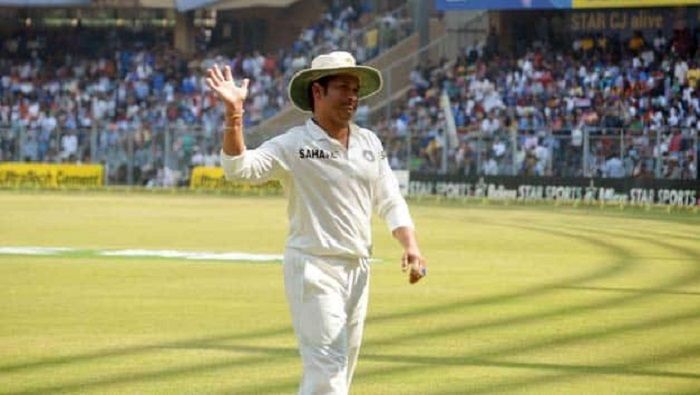 Mumbai’s Wankhede Stadium witnessed teary-eyed fans as legend Sachin Tendulkar played the final day of his illustrious international career on this day (November 16) in 2013. Tendulkar played his last Test which was also his 200th in the longest format against the West Indies.

The last of the two-match series was played at the Wankhede in Mumbai, Tendulkar’s hometown. In his last Test of his career which spanned over two decades, Tendulkar scored 74 runs before he was sent back to the pavilion by spinner Narsingh Deonarine who had him caught by Darren Sammy.

However, when Sammy took the catch, he was distraught and did not even celebrate as it was Tendulkar’s last innings in international cricket. After the match, Tendulkar gave a speech at the Wankhede which made cricketing fans all over the globe a little teary-eyed.

“Time has flown by quickly, but the memories you have left with me, will always be with me for forever and ever and especially the chant of ‘Sachin Sachin’ which will reverberate in my ears till I stop breathing,” Tendulkar had said

Tendulkar had previously retired from ODI cricket and had already played his last match in the Indian Premier League but the Test retirement had a sense of finality to it.

Earlier this year, Tendulkar became the sixth Indian to be inducted in the ICC Hall of Fame. The 46-year-old made his debut for India at the age of 16 in 1989. He aggregated 34,357 runs across formats, which is 6,000 runs more than the second-placed former Sri Lanka cricketer Kumar Sangakkara. 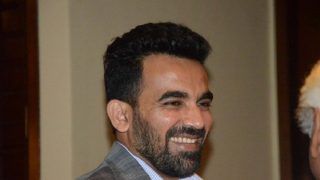 T10 Format Can Work As a Catalyst For The Global Growth of The Sport: Zaheer Khan 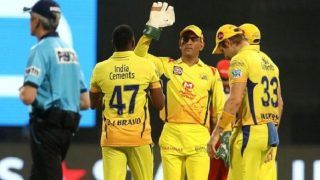