Kuldeep recently returned to India's T20I squad for the West Indies series after a gap of nine months. He had last played the shorter format against New Zealand in February early this year. 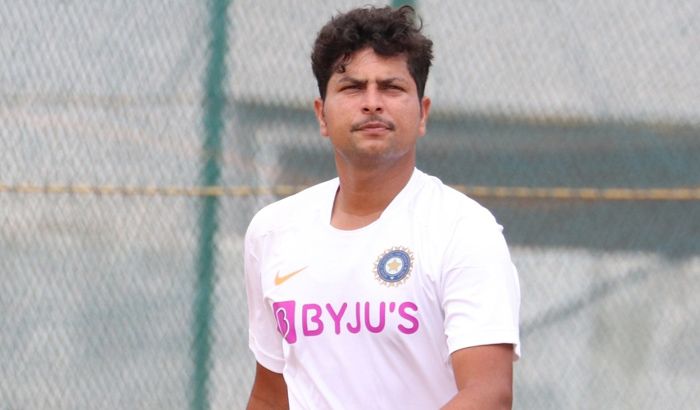 Former India batting coach Sanjay Bangar feels the upcoming Indian Premier League (IPL) will be massive for chinaman bowler Kuldeep Yadav to prove his credentials. A good outing at the IPL, according to Bangar, can possibly earn Kuldeep a place in the T20 World Cup squad.

Kuldeep recently returned to India’s T20I squad for the West Indies series after a gap of nine months. He had last played the shorter format against New Zealand in February early this year.

“I’m a massive Kuldeep Yadav fan and in terms of strike rates you see he is the quickest to 100 ODI wickets and even in the shorter format, if you look at the match we won in England, he picked up five wickets at a time where the opposition was running away from the match,” Bangar told ‘Star Sports’.

“I wouldn’t count out Kuldeep Yadav, it’s just that he’s had a couple of poor games in the IPL last season. For him, this IPL is going to be a massive factor and if he does really well, it will be very hard to keep him out.”

“You require a wrist spinner in the T20 format, it has been a very major component in India’s success wherein 2 wrist spinners played a massive role in most of the one day’s and T20 series the team has had across conditions hence you will need a bowler who is capable of bowling the complete 4 overs and also bat at No.7,” he said.

“Hence, I feel Ravinder Jadeja edges over Krunal Pandya here as Krunal hasn’t been able to deliver the complete 4 overs at times and Jadeja has been in great form recently.”

Kuldeep has played six Tests, 53 ODIs and 18 T20Is, grabbing more than 150 wickets across all formats. 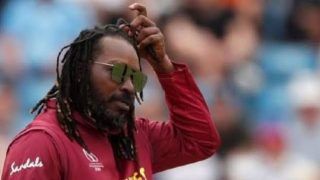 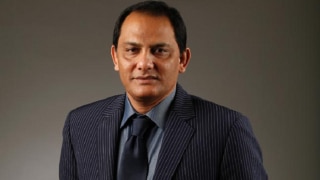