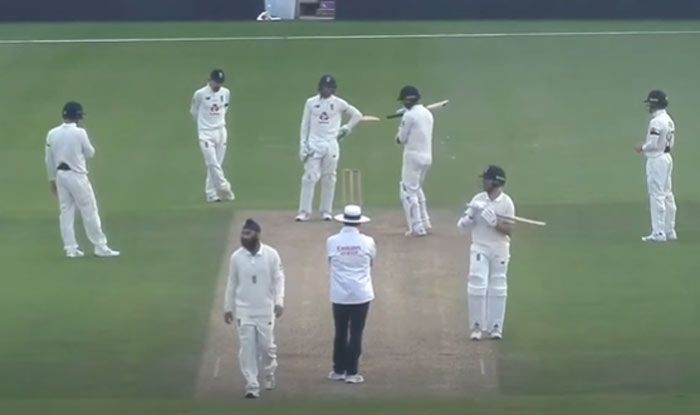 A three-day intra-squad warm-up match between Team Stokes and Team Buttler ended in a draw with key batsmen showing form as England fine tune their preparations for the first Test against West Indies starting July 8.

Put in to bat, Team Buttler declared at 287/5 with James Bracey and Dan Lawrence hitting fifties. Veteran pacer James Anderson and Craig Overton, both representing Team Stokes, took a couple of wickets each.

In reply, Stokes’ men folded for 233 in 87.5 overs with Jofra Archer, Ollie Robinson and Dom Bess picking two wickets each.

With a decent lead of 54, Team Buttler raced to 200/6d thanks to Ollie Pope’s unbeaten 55 and a couple of brisk innings from Chris Woakes and captain Buttler himself.

Team Stokes showed positive intent chasing 254 with Jonny Bairstow opening the innings, hitting 39 off 47 in a 70-run stand for the opening wicket with Dom Sibley who made 38.

Captain Stokes then provided the fireworks with an unbeaten 33 off 17 as the match ended with his side 157/4 in 30.2 overs.

Meanwhile, allrounder Sam Curran has been tested negative for coronavirus after pulling out of the intra-squad warm-up match at the Ageas Bowl. Curran underwent coronavirus test on Thursday after feeling unwell following which he was self-isolating in his room at the team hotel.

The negative test means he will be allowed to return to training in a day or two while being closely monitored.

“The Surrey all-rounder, who had a sickness bug has recovered and is currently missing the intra-group three-day match, which ends today, has been self-isolating in his room at the Ageas Bowl,” the England and Wales Cricket Board (ECB) said in a statement.

“He will now return to training over the next 24-48 hours and will be closely monitored by the team doctor,” it added.

Curran and other England squad members will undergo another COVID-19 test on Sunday.

England is set to host West Indies for a three-match Test series starting next week which will mark the resumption of international cricket. Both set of players have been living and training in a bio-secure environment.

The ECB had revealed last week it has conducted over 700 coronavirus tests all of which came negative. 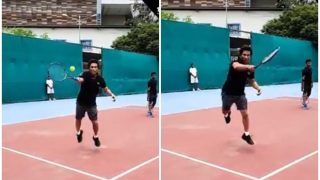 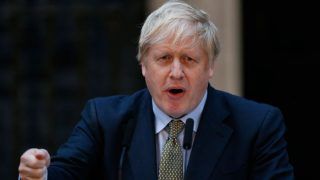