Dilshan picked up a finger injury during the ongoing series against Bangladesh.

Sri Lanka’s veteran batsman Tillakaratne Dilshan is in doubt for the upcoming Asia Cup 2014 after picking up a finger injury which has ruled him out of the rest of the ongoing series against Bangladesh.

The left-handed middle-order batsman Lahiru Thirimanne would replace Dilshan for the Bangladesh tour. Dilshan hurt his finger in the second One-Day International (ODI) which Sri Lanka won on Thursday to clinch the series.

Dilshan was among the leading Sri Lankan players who went unsold at the Indian Premier League (IPL) auction last week. 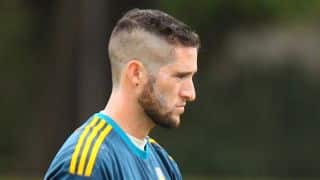 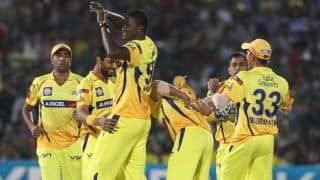 IPL 7 to be held outside India due to security reasons, says Ranjib Biswal