Tim Paine admitted that his poor show behind the stumps played a part in the result. 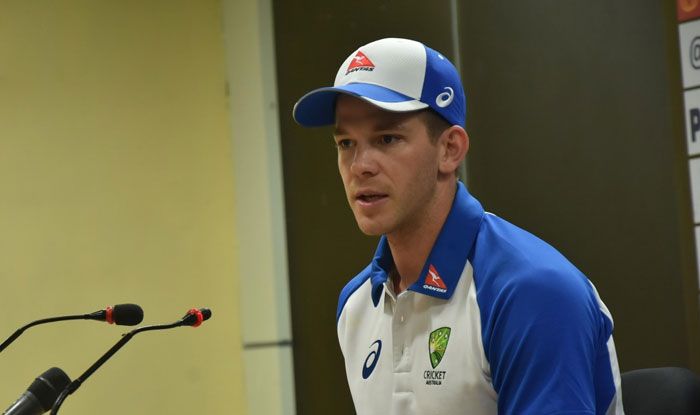 Australia captain Tim Paine had a day to forget on Monday as he dropped as many as three crucial catches as India fought back to draw the third Test in Sydney. Chasing 407, India were 334/6 when the two teams shook hands for a draw with just one over remaining in the contest.

Paine admitted that his poor show behind the stumps played a part in the result. He dropped Rishabh Pant, Hanuma Vihari and Ravichandran Ashwin – all three of which went on to play crucial innings in ensuring a draw.

“Obviously the dropped catches have played a part in the result,” Paine said during a post-match conference. “Probably going both ways to be far. But I am bitterly disappointed, I pride myself on my wicketkeeping. Haven’t had too many worse days than that today.”

“It’s a horrible feeling knowing our fast bowlers and our spinner (Nathan Lyon) bowled their hearts out and gave everything to the team. I certainly feel I let them down. I have to wear that, but I’ll get another crack at it next week so move on,” he added.

Paine also stole headlines with his on-field banter with Ashwin as the two exchanged words which were caught on the stump mic. However, after the close of play the two shared a laugh, burying the hatchet.

“There was a bit of by-play going on. They were wasting a bit of time, we were getting a bit frustrated, we let him know, he had a bit of say back and again it’s all part of the game. No harm done,” the 36-year-old said.

However, Paine did credit India for defying Australia on a difficult pitch with three of their batsmen batting through pain. “Well, obviously, we wanted to win the game. I thought we created enough chances to do so, wouldn’t say it’s deflating, thought there were a lot of positives out of the game and it was an awesome game of Test cricket,” he said.

“Thought India fought hard like we knew they would. Clearly, we are disappointed not to get a win but thought there were some good signs for us after the Melbourne Test” he added. 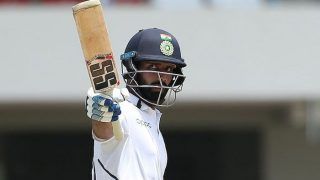 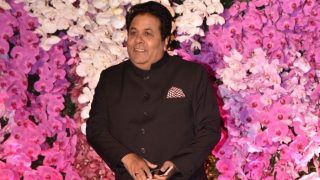