New Zealand pacer Tim Southee came out in his defence and said that the Indian captain is passionate and an energetic guy and that brings out the best in him.

India skipper Virat Kohli faced flak for his animated send-off to his opposite number Kane Williamson and his swearing at the crowd during the second and final Test at Hagley Oval, Christchurch, but New Zealand pacer Tim Southee came out in his defence and said that the Indian captain is passionate and an energetic guy and that brings out the best in him.

“He’s (Kohli) a very passionate guy… and very energetic on the field. He tries to bring out the best in himself,” Southee told ‘Radio New Zealand’.

During the presser after India lost the second Test by seven wickets, Kohli snapped at a reporter when asked about his on-field behaviour.

The journalists asked Kohli: “Virat, what’s your reaction to your behaviour on the field, swearing at (Kane) Williamson when he got out, swearing at the crowd. As an Indian captain, don’t you think you should set a better example on the field?”

The Indian skipper got riled up with the question and told the reporter: “I am asking you the answer.”

“You need to find out exactly what happened and come with a better question,” Kohli said.

“You can’t come here with half questions and half details about what happened.

“Also, if you want to create controversy this is not the right place to be. I’ve spoken to the match referee. He had no issues with what happened.”

The Indian skipper had a tough New Zealand tour as he managed to score just 38 runs in the four Test innings. 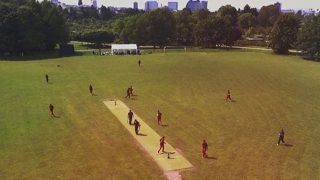 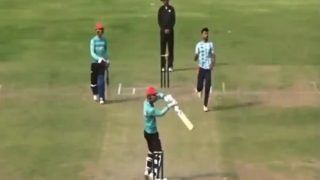