New Zealand stand-in captain Tim Southee conceded that his side didn't start well with the ball in hand and gave away way too many runs in the powerplay that took the game away from the Blackcaps and helped India win the game. 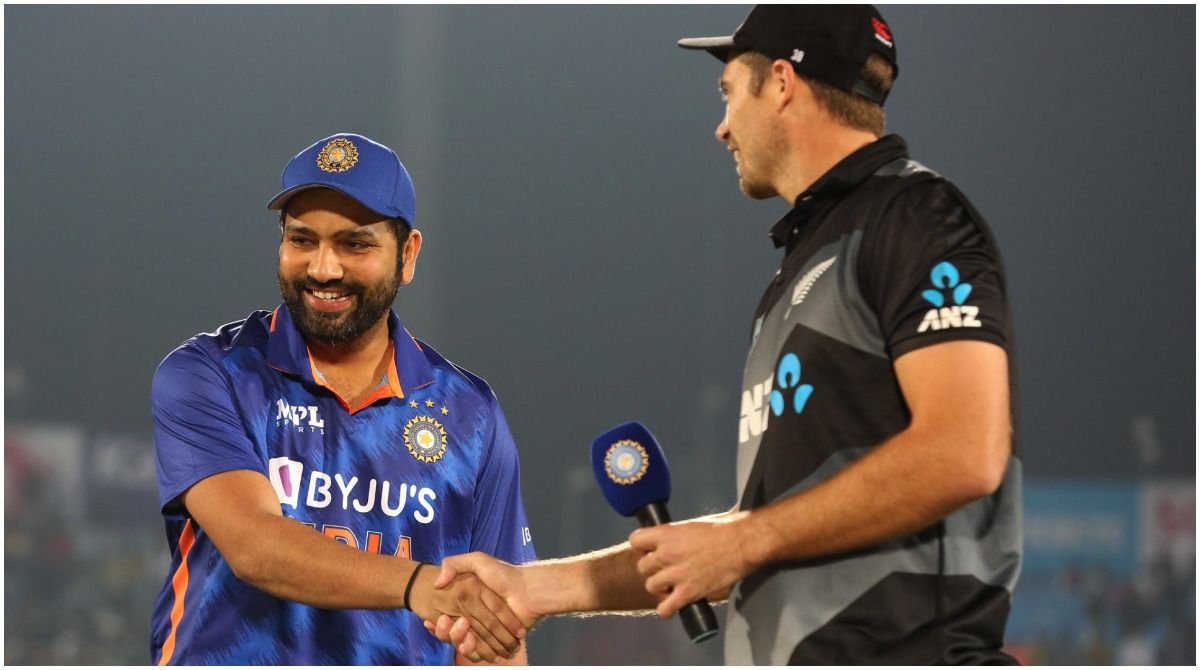 Jaipur: New Zealand stand-in captain Tim Southee conceded that his side didn’t start well with the ball in hand and gave away way too many runs in the powerplay that took the game away from the Blackcaps and had put India on the drivers’ seat in the first T20I of the three-match series played at the Sawai Mansingh Stadium in Jaipur. India eventually went on to win the match by five wickets with three balls to spare.

Southee, however, did credit his bowlers for the way they came back into the match after India were cruising at one stage and took it to the last over.

Openers KL Rahul and Rohit Sharma gave India a good start as they raised 50 runs for the first wicket, setting up the chase of the target of 165 with confidence. India raced to 50 runs in 4.5 overs as they scored 56 for the loss of one wicket in the Power-play. Though New Zealand did claw back in the middle overs and made things very close, the early momentum kept India in a good position to force a win.

“The way we started with the ball wasn’t what we wanted, did well to claw it back in the middle, took it deep and to the last over was a positive. We set higher expectations so a bit off with the field — (we have) been very, very good at it (fielding) in the last few matches,” said Southee on Wednesday night.

Outstanding knocks from Rohit Sharma (48), Suryakumar Yadav (62), and a timely boundary by Rishabh Pant (17*) helped India register a five-wicket win over New Zealand in a thrilling T20I encounter. Suryakumar Yadav who came in at number three joined forces with his skipper to add another 59 runs for the second wicket.

Sharma was dismissed by his Mumbai Indians teammate Trent Boult in the 14th over while Yadav, who went on to score his third T20I fifty, got out at a time when India were comfortably placed at 144 for 3 in the 17th over. His dismissal gave New Zealand a glimmer of hope and they managed to bring the equation between runs required and balls left to within touching distance. Things got too close for comfort in the final three overs with 21 runs needed off 18 balls for India as Shreyas Iyer and debutant Venkatesh Iyer got out for 5 and 4, respectively. But, Rishabh Pant (17 not out off 17 balls) held his nerve and managed to get the team over the line, with two balls to spare.

Southee was disappointed to start the series with a defeat but was confident they can take a few positives from the first game that will help them in later matches.

“You want to come out on the right side of close ones. Mark Chapman, the way he played was very pleasing, but a game of fine margins,” said Southee.

With India needing 10 runs from the final six balls, Southee had to turn to a new bowler as his first choice bowlers had completed their quota. But Daryl Mitchell could not stop the Indians from winning the match with two balls to spare as Pant hit him for a boundary to seal the victory.

“Tough that we’d used our resources, but Daryl (Mitchell) does his scouting and always wants to bowl. We probably didn’t leave him enough runs.” Southee said. 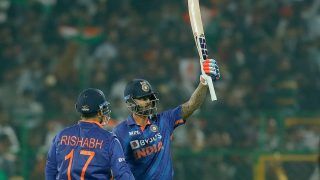 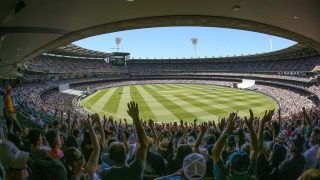 MCG Can Have Full Capacity Crowd for the Boxing Day Test