Rishabh Pant has been under-fire for his struggles in limited-overs cricket, especially with the bat but Vikram Rathour feels he should be persisted with. 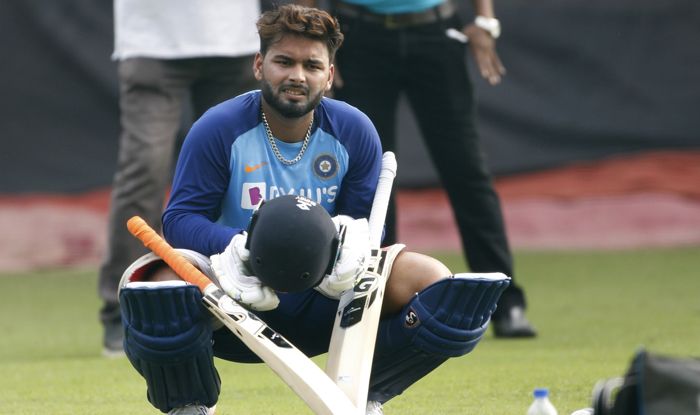 Rishabh Pant has been under-fire for his struggles in limited-overs cricket, especially with the bat but India batting coach Vikram Rathour still feels he should be persisted with in international cricket.

Pant has been criticised for his shot-selection and more recently, for his DRS calls and wicketkeeping errors. With the likes of Sanju Samson, Ishan Kishan in the waiting, the wicketkeeper-batsman is facing the heat to justify his place in the Playing XI.

Already in Tests, India have put faith in veteran Wriddhiman Saha who has repaid it with stellar show behind the stumps. Now, questions are being asked why Indian team management continues to pick the youngster despite his repeated failures.

“The reason why we keep discussing him is that he has got an immense ability,” Rathour said on Saturday. “Everybody believes he can be an X factor. All of us believe he is a good player who can come good. He is working hard on his game and fitness … he has done well in the past in this format. Once he starts getting runs, he can be a massive player for the Indian team, he can be a match-winner”.

Should Pant be given a break to help him work on his game, Rathour replied, “I don’t think the time has arrived yet. Again he is working on certain things. He is looking good in the nets. He has been decent in the T20s. He was asked to do a certain job in the last T20 which he did. That’s what the team looks for.”

One of the positives for India from their recent T20I series win over West Indies has been the return to form of KL Rahul who scored two big fifties setting up a 2-1 win. “He (Rahul) went through a lean patch which every cricketer goes through. A couple of technical changes and change in mindset and the result shows. He has always been a good player. There was absolutely no doubt he will do well,” Rathour said.

Mayank Agarwal has been drafted in to the ODI team in place of an injured Shikhar Dhawan and Rathour said his credentials are ‘A level’ “Mayank Agarwal, again he has done so well in domestic cricket for many years, got into the Test team, did really well, one day cricket again his record at A level, I think, he is averaging more than 50, he has got a good Vijay Hazare this year as well. Looking at the overall picture, we are all happy to see him in the squad in this format as well. Let’s see if he gets an opportunity and wherever he gets an opportunity, we are hoping he does well,” Rathour said.

One of India’s biggest concerns is limited-overs format is their ability to defend totals. They chase well, a fact Rathour acknowledges, but says batting first is an area that needs to be addressed. “We are the number one team in the world while chasing targets, so that is one box we needed to tick off. While batting first, you need a different kind of fearlessness, when you are chasing targets you know what to chase so we plan our game plans better. Batting first, that is one area we need to work on. The way we batted in the last game, it was a big tick in the box so looking forward to maintaining that and whenever an opportunity comes, we will be looking to bat first and post good scores,” he said. 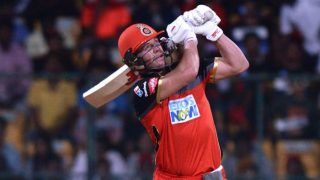