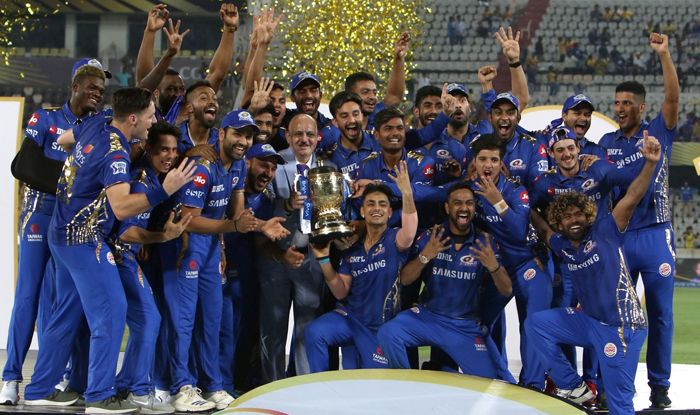 MI had proposed the idea to the Committee of Administrators which was turned down. Now, it has come up for discussion in the GC meeting at the BCCI headquarters today.

The aim is to promote the IPL brand while playing games with the local teams and thus attract more fans. “Mumbai Indians’ idea was to promote brand IPL and the game in the US and also to develop a new market for the game. The team would have headed to the US and also play a few games with local teams so as to attract cricket lovers in the region and get them up close and personal with their favourite stars,” IANS quoted a source as saying.

“In fact, MI was also keen to share any revenue earned in the process. The IPL clause says that if you as a franchise play outside of the tournament, any revenue earned is to be shared. MI had no problem with that as the idea was to take the game to more homes and increase the fan base. MI even asked the CoA to provide the window as per their suitability. Playing local matches would popularise the sport as we all know that cricket is not followed much there and also, there are many Indians there and the franchise wanted to go and experiment and see how they can give back to the game,” the source added.

The franchisees are also not bothered by the possibility of India internationals being not available for such fixtures as their motive is to connect with the local fans which is by roping in domestic talents of the countries they will play.

“There were questions on the availability of the national team players and we said that we don’t want them. We do realise that releasing them isn’t an option because of the tight schedule and the workload on them. But we aren’t looking at them. We are happy to have the local domestic players. We wish to expand the reach of not just our franchises, but also the IPL. Hoping things will move towards this path under the new regime as we don’t really see anything wrong in this,” the new agency quoted a franchise official as saying.

“Even teams like Manchester United and Barcelona go on foreign tours to play pre-season friendlies. Keeping our fingers crossed now that the new officials have come in,” the official added.

A BCCI official confirmed the move saying, ” We are told the franchises were told that if there are more than two requests we will discuss the matter and we now have 3.5 teams to be fair, so let’s see what comes out of the meeting on this point.” 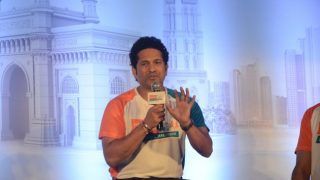 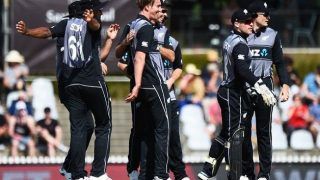