The likes of MS Dhoni and Yuvraj Singh have spoken on the importance of appointing a full-time mental conditioning. 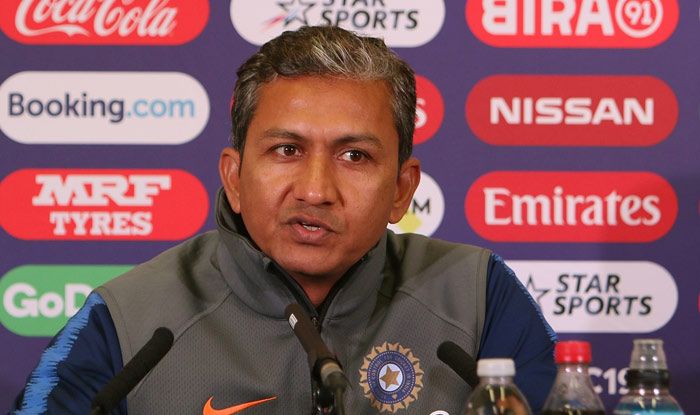 Sanjay Bangar reckons that skill coaches tend to double as mental conditioning coach as well due to the amount of time they spend with players these days.

In recent times, the likes of MS Dhoni and Yuvraj Singh have spoken on the importance of appointing a full-time mental conditioning with the team to help players further improve their performances.

“Basically, the coaches tend to double up as mental conditioning coaches primarily for the reason that they spend a lot of time with the players and number two is the trust that a player enjoys with a particular coach,” Bangar told Star Sports’ Cricket Connected.

He continued, “So, it’s very important for a coach and player to form that sort of a relationship wherein the player can confide his insecurities with the coach and be rest assured that whatever has been conveyed to the coach or the inner most feelings of a player does not really go outside the two of them.”

“In India, I feel there is still a big issue of accepting that there is some weakness when it comes to the mental aspects, but we generally term it as mental illness,” Dhoni had said.

“Nobody really says that, when I go to bat, the first 5 to 10 deliveries my heart rate is elevated, I feel the pressure, I feel a bit scared because that’s how everybody feels — how to cope with that?

“This is a small problem but a lot of times we hesitate to say it to a coach and that’s why the relationship between a player and coach is very important be it any sport.” 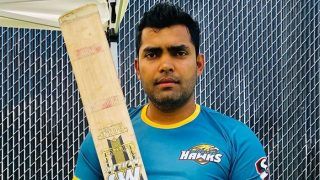 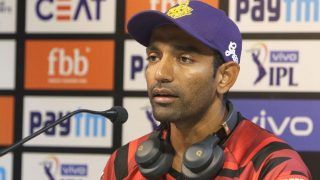