Lovlina Borgohain revealed the details of alleged mental harassment she has faced since the Tokyo Olympics. The Indian boxer said that it has hampered her preparation for World Championships and CWG.

New Delhi: Star Indian boxer Lovlina Borgohain, who won a bronze medal in the Tokyo Olympics, has alleged that she has been mentally harassed by the authorities before the much-awaited Commonwealth Games (CWG) 2022 in Birmingham. She used social media as a medium to speak about the issues which are affecting her training ahead of one of the most important tournaments. She tweeted on Monday that one of her coaches wasn’t allowed inside the Commonwealth Games Village and the other coach has been sent home.

She revealed the details of alleged mental harassment she has faced since the Tokyo Olympics. The Indian boxer said that the actions of concerned authorities have hampered her preparation for World Championship and then the Commonwealth Games.

“Today with great sorrow I want to reveal that harassment is going on with me. The coaches who helped me win the Olympic medal were removed which hindered my training process. One of the coaches is Sandhya Gurungji, who is a Dronacharya awardee. Both of my coaches have to plead to be included in the training camp and they are added quite late,” wrote Lovlina Borgohain on Twitter.

She said, “I have to face a lot of issues in these training camps and this causes mental harassment as well. Right now my coach Sandhya Gurungji is outside Commonwealth Village and she is not getting entry. My training process was stopped eight days ahead of the Games. My second coach has been sent back to India. In spite of requesting so much I had to face mental harassment.”

“I don’t understand how should I focus on the Games as due to this my last World Championships was also spoiled. But I don’t want to spoil my CWG because of this politics. I hope I can break this politics for my country and bring a medal as well. My preparation (for the World Championships) wasn’t that good. After the Olympics, a lot of things have changed. I had to give time to many things, fulfil commitments,” she concluded.

The Indian boxer competes in the 70kg category and will look to win a medal in the upcoming tournament. 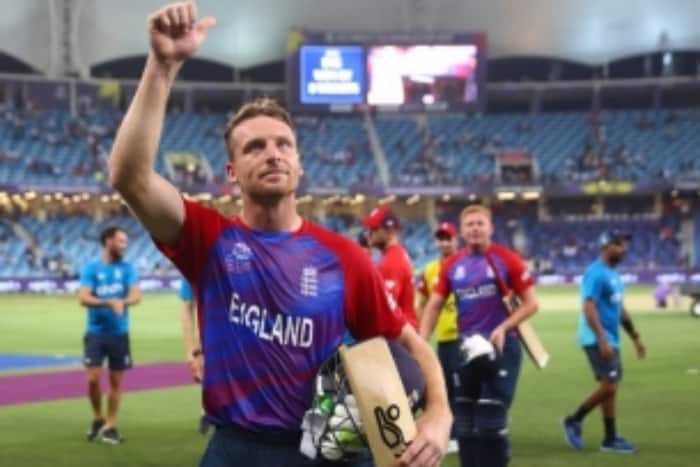