He previously worked at ECB between January 2003 and December 2006, latterly as head of marketing.

Former Northamptonshire and Derbyshire cricketer Tom Harrison has been appointed as the new chief executive officer of the England and Wales Cricket Board (ECB), the organisation announced on Tuesday.

Harrison, 42, joins the ECB from sports marketing agency IMG. He previously worked at the ECB between January 2003 and December 2006, latterly as head of marketing.

“Tom has come through a rigorous recruitment process, which included us meeting with candidates in leadership positions from cricket, other sports and from outside of the industry,” said ECB chairman Giles Clarke in a statement.

“He was the unanimous choice of the interview panel, who were impressed with his energy, passion for the game and his positive, bold, creative and ambitious vision for the future of cricket in England and Wales.”

Harrison, who will officially begin his role in mid-January, said: “As a lifelong cricket fan, I feel extremely honoured and privileged to have been offered this opportunity to lead the ECB as its new chief executive officer.” 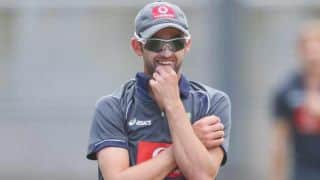 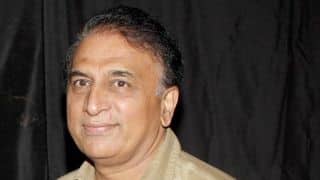