Latham's 103 and Taylor's 93 scripted New Zealand's victory as they chased down the 281-run target set by India with one over remaining.

New Zealand kick started their tour to India with a comprehensive 6-wicket victory in the first ODI. After the win, Tom Latham thanked his senior teammate Ross Taylor for his ‘calming influence’. Latham’s 103 and Taylor’s 95 scripted New Zealand’s victory as they chased down the 281-run target set by India with one over remaining. Latham was later adjudged Man of the Match for his century.

In the post-match presentation ceremony, Latham said, “It was pretty humid out there. Keeping for 50 overs and then batting is pretty tough. Conditions back home are pretty different, so nice to see it through. Whatever suits the team, and at the moment that No. 5 position is up for grabs. It’s something I’ve been working on – the reverse sweep. Nice that it came off today. The biggest thing is communication, and we were talking regularly between overs. Ross had a calming influence as a senior player.”

Latham, who has earlier opened for New Zealand, was pushed down to No. 5 and the batsman justified it by bringing victory to his side with his stupendous performance. Earlier, India had won the toss and elected to bat. However, apart from Virat Kohli who scored his 31st ODI hundred, no other Indian batsman could go past the fifty-run mark. His lone efforts went in vain as the bowlers failed to break the Latham-Taylor partnership even after remaining successful initially.

New Zealand will play India in two more ODIs as well as in three T20Is on this tour. 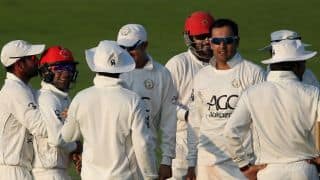 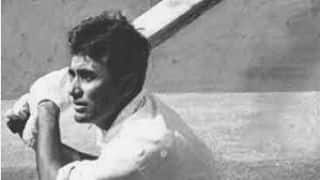