Tom Latham: With Extra Pace And Carry, Hagley Oval Will Suit Our Bowlers

Tom Latham: With Extra Pace And Carry, Hagley Oval Will Suit Our Bowlers 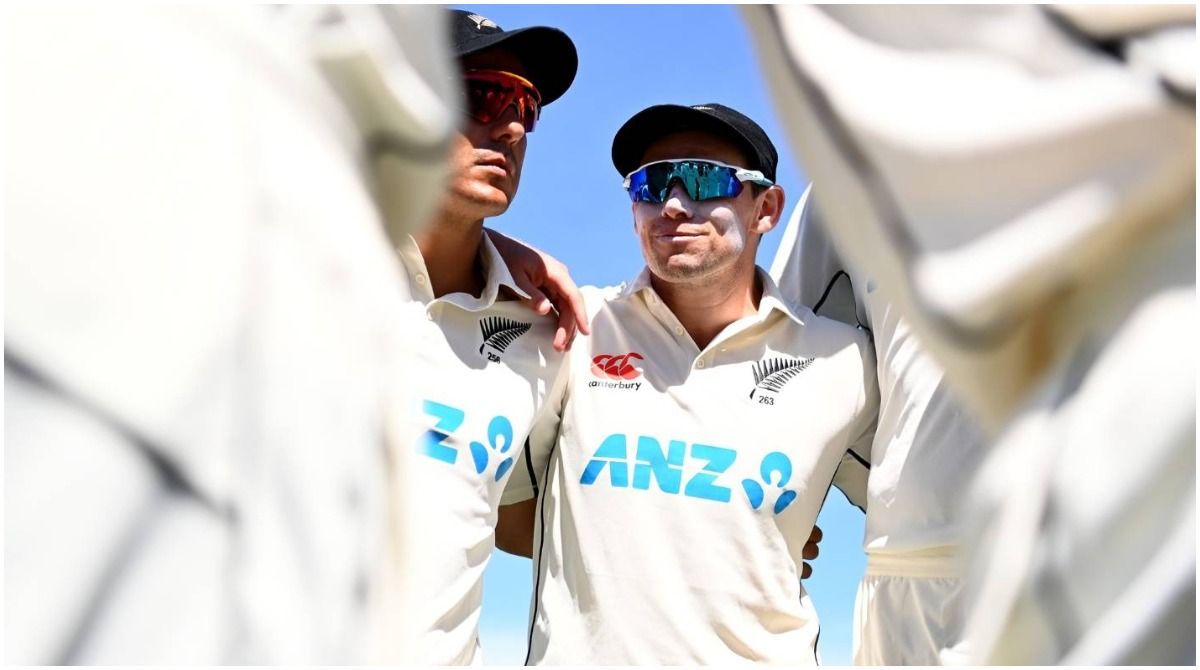 Christchurch: New Zealand captain Tom Latham said he expected the extra pace and bounce in the pitch at the Hagley Oval to favour the hosts in the second Test against Bangladesh beginning on Sunday. He added that apart from trying to square the series against the visitors, New Zealand would be eyeing to give a winning farewell to senior batter Ross Taylor in his final Test match.

New Zealand, the current World Test Championship winners, suffered a shock eight-wicket loss to Bangladesh in the first Test at Mount Maunganui. The defeat also ended their 17-match winning streak in Test matches at home. At the picturesque Hagley Oval, New Zealand have an impressive record of six victories apart from a loss and a draw.

“It’s a completely different surface to what was up at the Mount and we know we’ve played some really good cricket here in recent years. With the extra pace and carry here it does suit our bowlers. We’ve seen here that most teams win the toss and bowl first, but I certainly don’t think it’s a win the toss and win the game type surface. We’ve won when we’ve been put in. For us whatever we do first up it’s important we adapt to the conditions and we try and start really well,” said Latham in the pre-match press conference.

Latham also hoped that if the conditions for the bowlers are conducive for his four-man pace attack, then they can gain the upper hand against Bangladesh’s batters.

“We have seen in the past that with the extra pace and carry here, it does help our bowlers. Obviously, there is a little bit moisture on the surface. But in hindsight, you need to put the ball in the right areas for long periods of time. If we can do that and build partnerships from both ends, hopefully we can give ourselves a good chance.”

The 29-year-old mentioned the New Zealand batters were putting in the hard yards to counter the bounce and greenish nature of the pitch at Hagley Oval.

“Everyone has got their own method about how to go about things. Some people like to get on with it when it is a little bit greener and some people play the long game and wait for the balls to come to you. It is an individual approach about how guys want to go about their things. The guys have been working hard for the last couple of days on the wickets that are pretty bouncy in there. So, we are looking forward to the opportunity back out there.”

Latham signed off by saying that the incentive of providing a victorious farewell to Taylor in his final Test before retiring from international cricket will be large.

“He’s been a great servant for New Zealand Cricket and for us we’d obviously love to end his test career on a high. It’s going to be weird not having him at first slip or having him be around the team. I’m sure he’ll be looking to play the game right and try to play our brand of cricket this week, then hopefully we can celebrate a nice test win and a great career as well.” 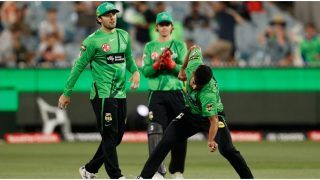 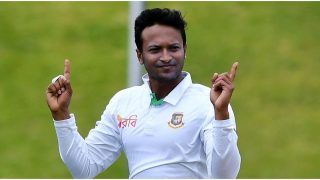 I Am Happy Bangladesh Beat New Zealand Without Me: Shakib Al Hasan