Boult, Henry and Ferguson weren't part of the limited-overs leg of India's tour of New Zealand due to various injuries. 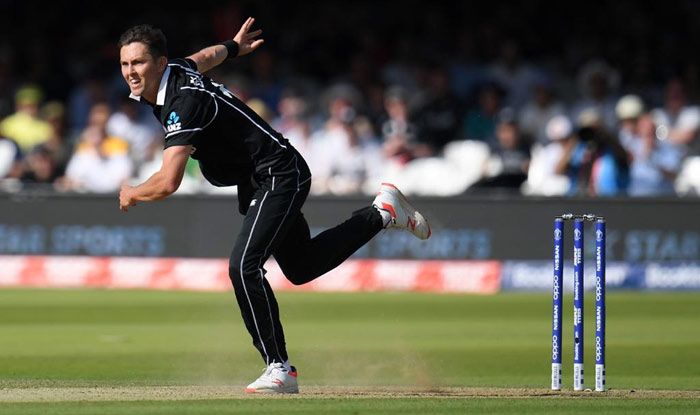 New Zealand pace trio of Trent Boult, Matt Henry and Lockie Ferguson has returned for a three-match ODI series against Australia beginning March 13. Also included into the squad is Kyle Jamieson who has had a dream start to his international career with eye-catching all-round performances against India in ODIs and Tests since making his debut last month.

Boult, Henry and Ferguson weren’t part of the limited-overs leg of India’s tour of New Zealand due to various injuries. However, Boult did play in the two Tests, playing a vital role in the hosts 2-0 clean sweep of the top-ranked India.

“Playing Australia in Australia is one of the great challenges in world cricket and you know you will be severely tested in all aspects of the game,” New Zealand head coach Gary Stead said on Wednesday. “Our one-day unit is a pretty settled one with plenty of experience and I think that showed in the recent series against India. It’s great to welcome back the class of Trent, Matt and Lockie who spearheaded our run to the Cricket World Cup final last year.

He added, “Kyle’s made every post a winner since his international debut this season and he’ll be a handy asset to have in Australia.”

New Zealand haven’t won an ODI series in 14 attempts but will hope to change history. “It’s an honour to compete for the Chappell-Hadlee Trophy and I know it means a lot to the players to have the trophy in our cabinet,” Stead said. 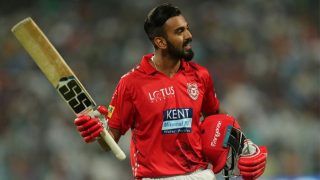