South Africa have won their opening game on the New Zealand tour, beating the Canterbury Wizards by 20 runs. 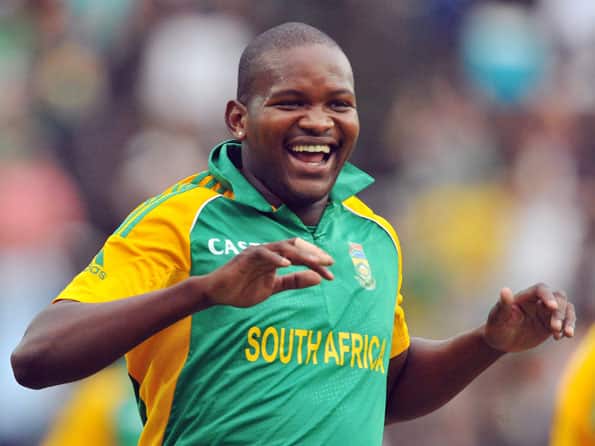 The South Africans have kicked off their campaign in New Zealand, as they beat the Canterbury Wizards in their opening game of the tour by 20 runs at Christchurch.

A half century by opener Richard Levi gave the Africans a powerful start, who later managed to post a total of 150 runs at the loss of six wickets in 20 overs.

George Worker was the pick of the bowlers for Canterbury, bagging 3 for 23.

In response, the Wizards put up a strong fight, only to be rounded up for 130 in 19 overs; thanks to a brilliant hat-trick by Lonwabo Tsotsobe, who finished with figures of 4 for 18.