The Tui Catch a Million promotion is all set to return this summer in the shorter format of the game.

Tui Brewery with collaboration with Sathci & Satchi New Zealand and AppolloNation came up with a promotional campaign named Tui Catch a Million in 2013-14 season. Tui made sure there was enough action on the field as there was on the pitch. Tui gave cricket fans a chance to win a share of over one million dollars by wearing special Tui t-shirts to the game and winning NZ$100,000 if they manage a one-handed catch in the crowd.

The Tui Catch a Million promotion is all set to return this summer. The competition would be held in the shorter format of the game against West Indies, Pakistan, Australia and England. The total prize pool will be $1,150,000 across all shorter formats of New Zealand.

Tui Brand Manager said Tui is excited to bring the competition back to the cricket fans all over the country.

“Tui catch a million is back to add another element to the on-field action this summer. Over the coming months, the world’s best players will be taking aim at the boundary rope, which is why once again we’re offering cold-hard cash to fans who are able to snag a six one-handed.”

The fans who manage to catch a six one-handed during 3 ODIs or Twenty 20 matches wearing the new Tui catch a million t-shirt will be rewarded with $50,000.

In the past campaigns Tui gave away $950,000 to nine winners who managed to catch a six cleanly.

“Everyone knows someone who thinks they can take a one-handed catch and score $50,000, but I can assure you it’s not as simple as it looks from the couch.”

This competition will begin from December 20 when New Zealand will play against West Indies at Cobham Oval in Whangarei. 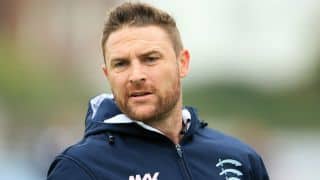 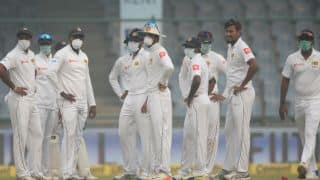