Former India captain Sunil Gavaskar on Monday said that the Twenty20 format is affecting the batting techniques of the Indian cricketers. 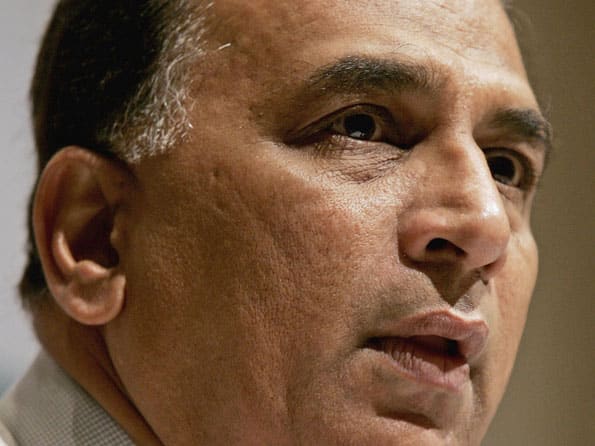 Former India captain Sunil Gavaskar on Monday said that the Twenty20 format is affecting the batting techniques of the Indian cricketers.

“I think this is the effect of the T20 format, because what the t20 format does is encourage the batsman to go for the big shots. Those shots are absolutely necessary in the t20 format, but once it gets into your system, you feel you can get away with it in the 50 overs format as well,” Gavaskar said.

Gavaskar said the Indian coach Duncan Fletcher needs to step in and along with the senior cricketers, he must help the youngsters.

“Well he and the senior players have to instill in the players that ‘look when you have the opposition on the back foot, don’t allow them an entry in the door and if that means you have to curb that natural instinct to go for that big shot you have to do that in the interest of the team’,” Gavaskar eas quoted as saying by NDTV.

In the first ODI against Australia, Virat Kohli was batting 31, but soon fell off a silly shot. Suresh Raina fell once again to a short-pitch delivery.

Rohit Sharma and Gautam Gambhir had put on 76 runs for the third wicket during the fourth ODI of the series at the Adeialde, but Rohit perished soon.