The IPL media and broadcasting rights will be up for sale in June and BCCI is expected to fetch a whopping amount. Considering the money involved, IPL could get even bigger with more matches and a longer tournament. This will, however, further squeeze the international calendar.

“Yes, absolutely, there’s too much of bilateral stuff going on in T20 cricket,” Shastri said on ESPNcricinfo’s Runorder programme. “I’ve said that [before], even when I was the coach of India, I could see it happening in front of my eyes. It should go the football way, where, in T20 cricket, you just play the World Cup. Bilateral tournaments – no one remembers.

“I don’t remember a single game in the last six-seven years as coach of India, barring the World Cup. A team wins the World Cup, they will remember it. Unfortunately, we didn’t, so I don’t remember that either. Where I am coming from is: you play franchise cricket around the globe; each country is allowed to have their franchise cricket, which is their domestic cricket, and then, every two years, you come and play a World Cup.”

Former Indian cricketer, Aakash Chopra also pointed out that there could be two editions of IPL every year. “I actually foresee there might be two editions of the IPL in every calendar year,” Chopra said. “And that’s not too far away.”

“You might think that’s overdose, but nothing is overdose in India. I have been sitting outside the bubble, I have been watching people, how they have seen, how they have reviewed these last few months, especially [after coming] out of Covid. And they are loving every bit of it, and they are almost having withdrawal symptoms.” 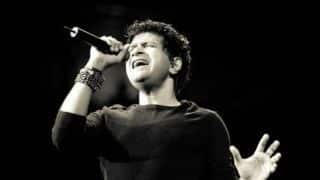 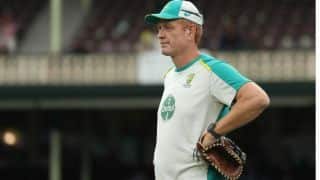