Two new teams will be added to the second edition of the T20 Mumbai League.

Two new teams will be added to the second edition of the T20 Mumbai League to make it an eight team event which is to be held from May 14 to 26 at the Wankhede Stadium.

Adding to the current squad of six teams, the newly introduced teams will represent the constituencies of Mumbai Western Suburbs and Mumbai Eastern Suburbs, respectively, a media release issued on behalf of the Mumbai Cricket Association (MCA) said on Thursday.

The MCA has invited bids from interested parties as per the criteria put down in the ‘Invitation to Bid’ (ITB) document.

Triumph Knights Mumbai North East emerged as the champions in edition One and Mumbai Ranji team allrounder Shivam Dube was crowned player of the series. 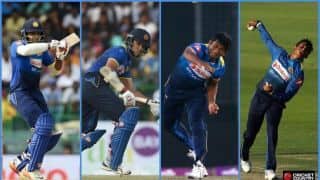 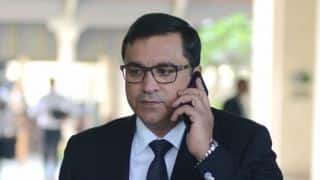