Vats sustained a hamstring injury and will not be able to take any further part in the event. The replacement of the player has been approved by ICC's Event Technical Committee. 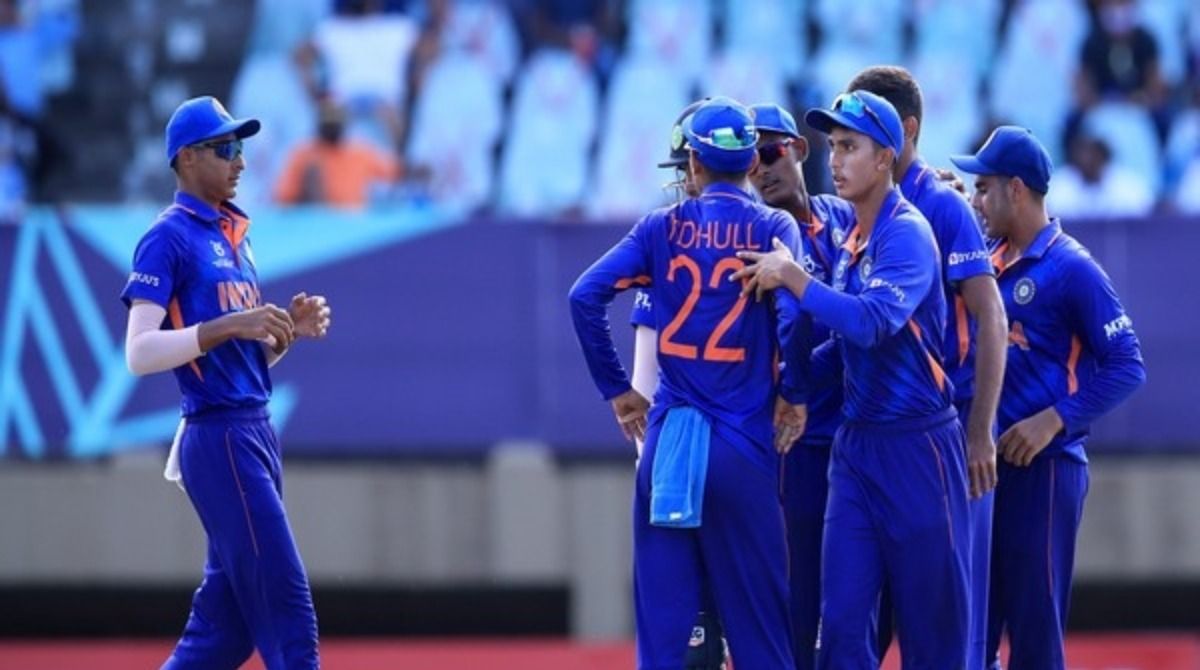 Antigua: The International Cricket Council (ICC) on Saturday approved Aaradhya Yadav as replacement for Vasu Vats in the Indian squad ahead of the Super League semifinal match of the U-19 Cricket World Cup against Bangladesh at the Coolidge Cricket Ground here later on Saturday.

Vats sustained a hamstring injury and will not be able to take any further part in the event. The replacement of the player has been approved by ICC’s Event Technical Committee. The ICC also said in a statement that an India player had received positive PCR test results for COVID-19 through the official event testing programme. The player is currently self-isolating.

While, the ICC did not disclose the name of the player, a report in espncricinfo.com said that all-rounder Nishant Sindhu will miss the quarterfinal after testing positive for COVID-19.

Sindhu was handed over the captaincy for two league games in the absence of regular skipper Yash Dhull. So far, he has played a key role as an economical left-arm spinner, taking four wickets at an average of 14.25 and an economy rate of 2.75.

The players who test positive at the competition are expected to serve at least seven days of quarantine, which means Sindhu is also likely to be unavailable for the semifinal — against Australia on February 2 — if India beat Bangladesh on Saturday.

Meanwhile, five India cricketers who were infected with COVID-19, including skipper Dhull and vice-captain Shaik Rasheed, have recovered and are available for the quarterfinal against Bangladesh.

Dhull, Rasheed, Sidharth Yadav, Aaradhya Yadav and Manav Parakh had tested positive for COVID-19 before the Ireland game and India had faced difficulty in fielding a playing eleven on the park.

The availability of these five previously positive players has bolstered India’s squad. Dhull and Rasheed are expected to slot into a batting line-up that averages nearly 315 runs per innings while Siddarth, Aaradhya Manav are also up for selection in the playing XI too. 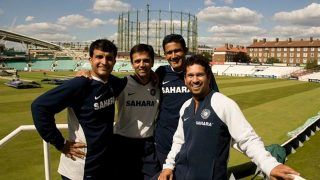 U-19 CWC: Australia Cruise Into Semis With Crushing Win Over Pakistan