BCCI hasn't taken a call yet considering the global travel restrictions imposed to contain the spread of the deadly virus. 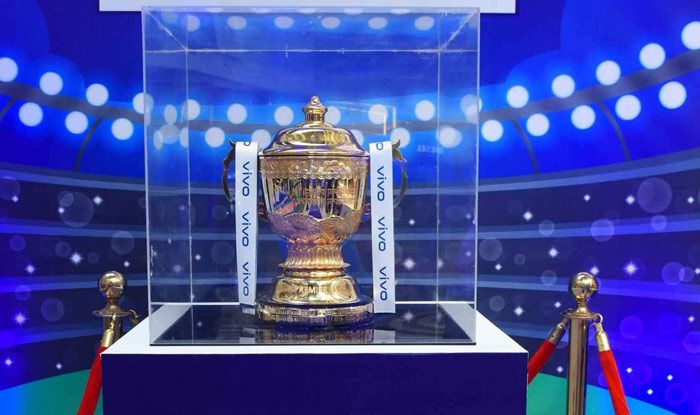 The Emirates Cricket Board has reportedly offered to host IPL 13 which has currently been suspended due to the ongoing coronavirus pandemic. UAE is the second cricketing nation to have made the offer after Sri Lanka Cricket (SLC) said it has also discussed the possibility of playing host.

However, BCCI hasn’t taken a call yet considering the global travel restrictions to contain the spread of the deadly virus that has killed over 2,82,000 people globally and infected more than four million so far.

“The UAE has offered to host the IPL if we want them to. But right now when there is no international travel, there is no question of taking a call on that,” BCCI treasurer Arun Dhumal was quoted as saying by the Hindustan Times.

“The health and security of players and all participants is our priority. At the moment, the entire world travel has come to a standstill, so there is nothing we can decide at this stage,” he added.

With no certainty when the restrictions will be lifted and to what extent, BCCI is worried about the financial impact of IPL being cancelled this year. “The BCCI will also be in a difficult position in case cricket does not resume soon, especially the IPL. In that case, the BCCI will also have to face a lot of financial hardships. IPL is one of the major revenue-generating tournaments,” Dhumal had told Sportstar.

This isn’t the first time that the BCCI is contemplating shifting the league out of the country. Twice in the past IPL has been held outside India – South Africa and UAE – both times due to the general elections in the country.

While the entire second season of IPL in 2009 was held in South Africa, UAE played host to 20 matches in 2014. 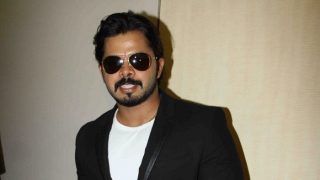