Lord's and Commons Cricket Club, is funding a new scholarship to increase opportunities for talented young cricketers from poor families and rural areas in India. 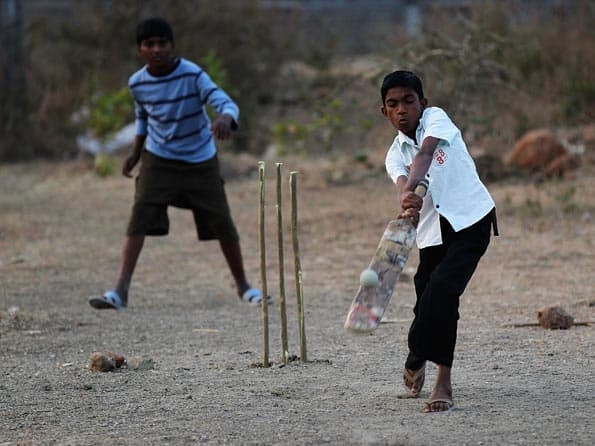 Lord’s and Commons Cricket Club, is funding a new scholarship to increase opportunities for talented young cricketers from poor families and rural areas in India.

Sir John Major, the president of the club, presented a pledge for 25,000 pounds to Anirudh Chaudhry, manager of the Indian team, during the lunch break of the Lord’s Test, against England.

The scholarships are intended to help budding cricketers in India.

Recipients will be supported through reduced fees and can also receive support in their living and schooling costs.

“I am delighted that the Lords and Commons is giving practical and lasting support to Indian cricket and Indian society, and strengthening the relationship between our countries. That said, I will have slightly mixed feelings if any of the scholars turn up here at Lords in a few years time for India against England,” said Crispin Blunt, Member of Parliament (MP), who managed the parliamentary tour to India.

The scholarship initiative is a product of the Lords and Commons cricket tour of India in 2004-2005.

Generous support from English and Indian sponsors and advertisers enabled the club to donate 30,000 pounds to relief for victims of the tsunami and to provide funding for a trust in support of Indian cricket.

After examining a number of other possible beneficiaries, the trustees decided that enabling young cricketers to attend Chetan Chauhan’s academy would best serve its objects.

They can also take part in a wide range of other sports, including tennis, swimming and basketball, and receive support in education and personal development.

No ton of tons for Tendulkar