Ultimate Kricket Challenge: Three Reasons Why You Should Watch It

Ultimate Kricket Challenge: Three Reasons Why You Should Watch It 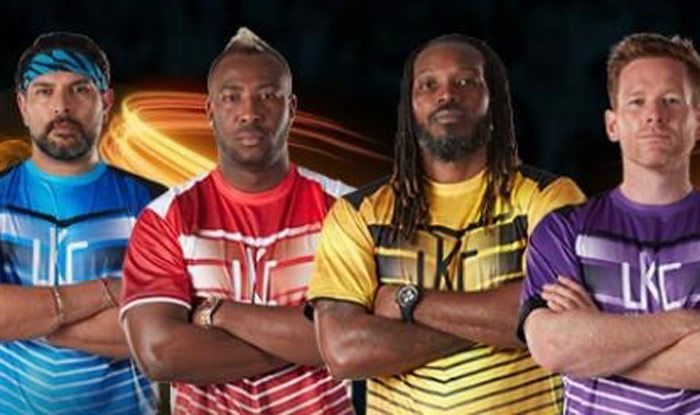 The Ultimate Kricket Challenge, a novel format, hopes to entertain fans with one-on-one challenges between some of the biggest names from the world of cricket. It pits international superstars like Yuvraj Singh, Kevin Pietersen, Chris Gayle, Eoin Morgan, Andre Russell and Rashid Khan against each other in individuals match ups.

Some of the most high-profile names from the world of cricket will pad up for nail-biting action in Dubai. Legends like Yuvraj, Pietersen among others will be in action. Yuvraj, India’s 2011 World Cup hero, is particularly eyeing this stint since he hopes to replicate his 2007 T20 World Cup feat of 6 sixes. Eyes will also be on the Gayle, England ‘s ODI World Cup winning captain Morgan, West Indies big-hitter Russell and world’s top-ranked T20I bowler Rashid.

Each match will consist of 2 UKC contenders squaring off against each other across four innings of 15 balls each in per match.. A UKC Contender, also termed Gladiator, can bowl a minimum of 8 balls per innings, while a sub player an ‘Ace’ – can bowl a maximum of 7 balls per innings. The contender with more runs at the end of each match will be the winner, and 2 points will be awarded for each win in the league stage. Each player, while bowling, will be assisted by one fielder and one wicketkeeper inside the dome. A Contender, while batting, can gain run(s) only after they complete a physical run. If a batter, who hits the Bullseye (behind the bowler) scores 12 runs, gains an extra ball to play. Bullseye on the square of wickets will get the batter 4 runs and every time a batter gets out; 5 runs will be deducted from the total. Scoring is divided in to 6 scoring zones:

Zone E with a bounce 4 runs

Yuvraj’s rivalry with English players is well documented. Taking a step further, this one pits the southpaw with English batting legend Pietersen. The clash between Yuvi and KP will be highly anticipated and it sure will be a visual treat for viewers and fans. Another interesting matchup to look out for will be between Rashid and Morgan. One of the most successful bowlers in T20s taking on the guile of Morgan will be a keenly contested contest. 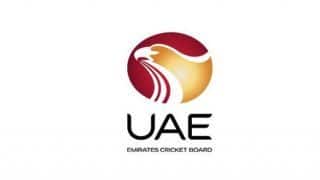