Umesh Yadav last played a T20I for India way back in 2019, in Vishakhapatnam against Australia.

Mohali: With days before the high profile T20I series against Australia, team India was dealt with a big blow as ace pacer Mohammed Shami tested positive for COVID-19. Shami was set to play his first T20I since the last T20 World Cup in Dubai, but his positive result means that he will have to wait for a while to don the Indian T20I jersey again.

Meanwhile, fast bowler Umesh Yadav has been named as Shami’s replacement. Yadav arrived in Chandigarh, the venue for the first T20I vs Australia on 20t September, at 7: 00 AM on Sunday and headed straight to the hotel where other members of team India is staying.

Given that India have Jasprit Bumrah, Harshal Patel Deepak Chahar, and Bhuvneshwar Kumar in the team, Umesh might not be the first-choice starter in the playing 11. Nevertheless, Shami’s positive result has given Umesh his first opportunity in the blue jersey in 43 months. The right-arm pacer last featured in a T20I for India in Vishakhapatnam against Australia in 2019. In last ODI was also at the same venue against West Indies in 2018.

Yadav have been rewarded for a sensational performance in IPL 2022. The fast bowler was one of the top performers for Kolkata Knight Riders. He was lethal with the new ball and picked 16 wickets in the powerplay at an economy of 7, which paved way for his return to the Indian team.

Umesh picked up a thigh injury in a Royal London Cup match against Gloucestershire last month and was doing rehabilitation at the National Cricket Academy. However, the NCA Physios gave a clean chit about Umesh’s fitness and he was drafted back into the team. 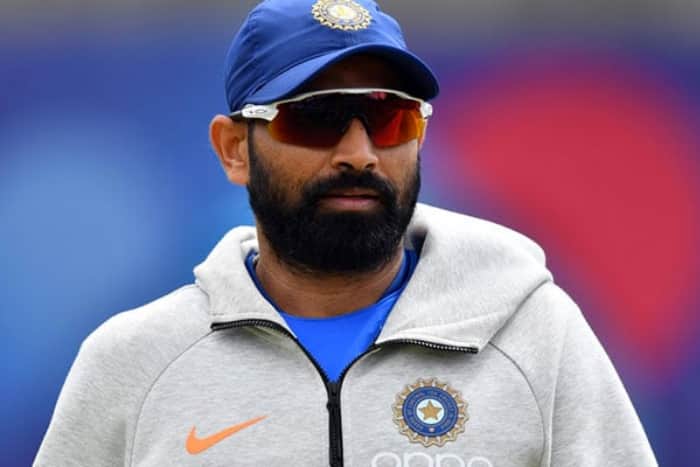