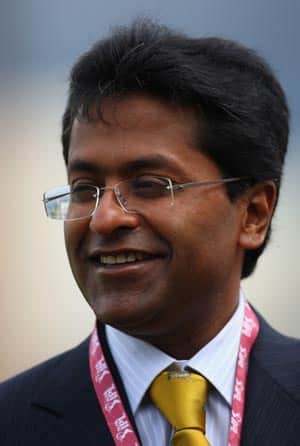 “It’s not only Players That fix matches – Sometimes there are Umpires Too in connivance with Administrators.

Again..these reports are buried,” Modi wrote in his twitter page.

“It is worst form of corruption. It makes everything else look Pale.

“People remotely assisting – match / Spot Fixing or People Preventing the information from coming out are equally to blame for this menace,” Modi tweeted.

He advocated severe punishments for those found guilty in fixing matches.

“Persons involved in Fixing should be completely banned from participating any kind of professional sport.

“Cricket authorities must have a zero tolerance for spot- fixing. Problem is that quantum of betting has jumped – with no checks and reporting.”

The scandal goes back to August last year when the duo conspired with alleged bookie Mazhar Majeed and teen pace sensation Mohammad Amir to deliver three no-balls during the Lord’s Test.

While Amir had reportedely pleaded guilty to the charge Butt and Asif pleaded not guilty. (PTI)