Legendary allrounder Kapil Dev has praised India pacer Jasprit Bumrah for his superlative show in 2018 during which he impressed one and all.

Legendary allrounder Kapil Dev has praised India pacer Jasprit Bumrah for his superlative show in 2018 during which he impressed one and all.

Since making his debut in January last year, Bumrah went on to pick up 48 wickets in just nine Tests at 21.02. He took three five-wicket hauls spread across South Africa, England and Australia and his man-of-the-match performance in the Boxing Day Test led India captain Virat Kohli calling him the best fast bowler in the world.

I have to tell you that Bumrah has proved me wrong, Kapil told The Times of India. When I saw him first time I had thought (whether) he could last long with this kind of action, but he has. Hats off to him and I really compliment him for his superlative show in Australia. His mindset must be very strong.

Bumrah s unorthodox bowling action has also been a subject of debate that raised injury doubts when he began his international career. However, so far, he has maintained a decent fitness record despite an action that makes him susceptible to back injury.

I think he is fabulous. With such a short run-up, if he can generate 140-plus speeds consistently, you have to respect him. He has a special shoulder. These types of bowlers are unique, Kapil said.

He continued, Bumrah is good with both the new and old ball. He has a very good bouncer which can surprise the opposition. He is very accurate and knows where he is bowling. He applies his mind well. All this put together makes him one of the leading bowlers in the world today. 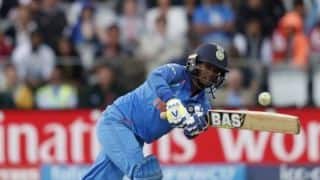 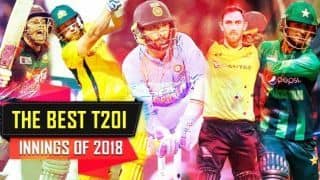