London: India suffered a crushing defeat by 100 runs against England in the second ODI at Lord’s. The team was bowled out for 146 in a chase of 246 as none of the batters could make any significant contribution. India were in a dominant position at one point and had reduced England to 102-5. However, vital contributions from Liam Livingstone (33), Moeen Ali (47) and David Willey (41) pushed England to 246. As it turned out, the total proved too much for the Men in Blue.

Indian bowling has been on fire on this England tour. Jasprit Bumrah, Mohammed Shami and Yuzvendra Chahal, all have bowled splendidly well. While Bumrah and Chahal have plenty of wickets to their names, Shami has been slightly unlucky in terms of picking up wickets. When on song, Mohammed Shami can be lethal to face. He has the ability to seam the ball both ways and on helpful conditions like in England, he gets a lot of movement, at times too much to find an edge.

This can be proved true by a staggering stat. Mohammed Shami has beaten the bat on English soil 408 times, which is the highest among the visitors’ bowlers.

In all formats in England, Mohammad Shami has beaten the bat 408 times. No other visiting bowler on record has done so more often than him on English soil. #EngvInd

Meanwhile, the ENG vs IND ODI series is tied at 1-1 and the final of the same will be played on July 17th, in Manchester. 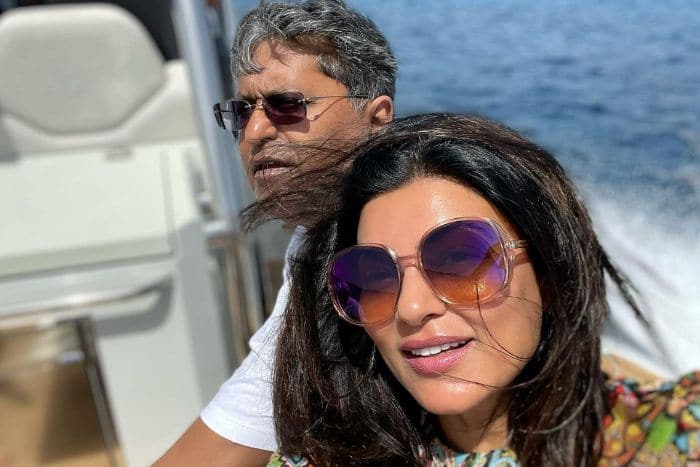