'Unlucky' Washington Sundar Misses Maiden Test Century, Stranded on 96 as India All Out For 365

'Unlucky' Washington Sundar Misses Maiden Test Century, Stranded on 96 as India All Out For 365

India lost their last three wickets in quick succession as Ishant Sharma and Mohammed Siraj didn't even open their account. 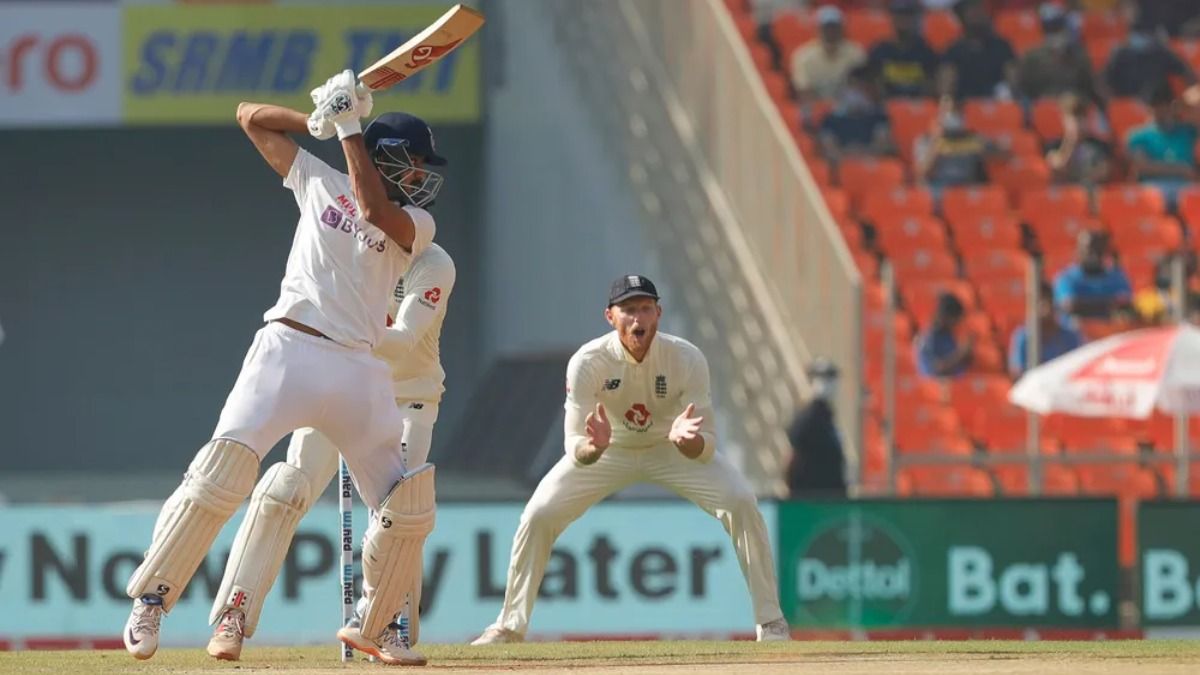 Washington Sundar ran out of luck once again during the fourth Test match against England at Narendra Modi Stadium as he missed his well-deserved century by just four runs. Sundar remained stranded on 96 not out as England bowled out India for 365 on Day 3. India lost their last three wickets in quick succession as Ishant Sharma and Mohammed Siraj didn’t even open their account.

Sundar, who came out to bat in a critical situation, played with immense confidence and was marching towards his maiden century until Ben Stoke broke his dream and dismiss the last two Indian batsmen Ishant and Siraj in an over.

Sundar, who made his debut against Australia in January this year, has displayed his batting abilities on a couple of occasions before the ongoing Test.

Earlier, he missed his century during the first Test match against England in the same fashion. Sundar scored unbeaten 85 runs during the match but he didn’t get much support from the tailenders to reach the milestone.

Sundar shared a 113-run stand alongside Rishabh Pant for the sixth wicket, which helped India to tighten their position in the game. Pant slammed his maiden ton on the Indian soil.

While, it was the 106-run stand with Axar Patel, where Sundar displayed his true caliber to help India get a big lead of 160 runs.

For England, Ben Stokes (4/89) and veteran pacer James Anderson (3/44) were the most successful bowlers.

India are leading the series 2-1 and need just a draw to qualify for the World Test Championship final against New Zealand to be held in June. 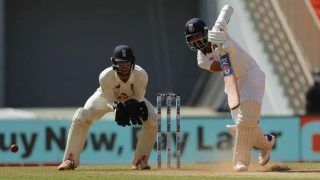 IND vs ENG | "A Batsman Who Seems Extremely Insecure": Sanjay Manjrekar Lashes Out at Ajinkya Rahane 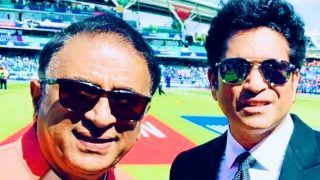