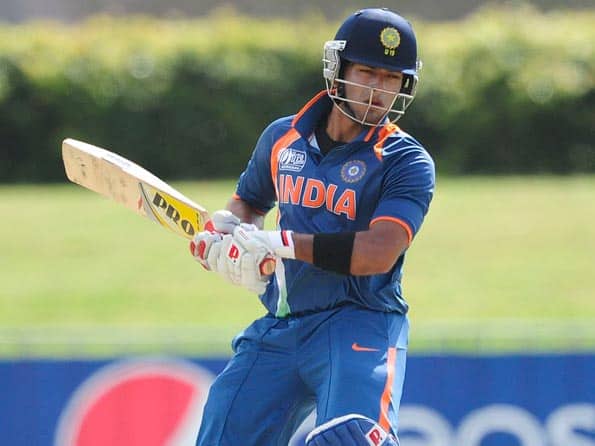 “Chand is a good captain. He tends to stay ahead of the game, which is an important part of captaincy and in other words, he is proactive, not reactive.

Unmukt finished the match with a six and Chappell said it s amazing to see such power from an U-19 player.

“He is technically a good batsman and so on, but to see such power from a little guy is quite amazing. The sixes he hit, and not just in the final – he hit them in some other games as well were terrific.

“Obviously, he is a very good timer of the ball, but a couple of times he cleared the boundary a hell of a long way and that is surprising,” Chappell was quoted saying by MID-DAY.

Chappell said one should get too excited about India and Australia winning three Under-19 titles, as it does not guarantee bright future.

“I wouldn t be getting too excited about it. Winning tournaments at the under-19 level doesn t necessarily mean the future looks rosy because a lot of players who are good at that level might not go any further.

“So, while it might look good in the trophy cabinet as well as when you are reporting to your superiors, I don t think it is all that important.

“Look, there will be a certain percentage of those fellows who will never go on to be anything, and it will probably be the bulk of them. The important thing is to get the fellows who are really good, moving up the line quickly so that they don t stagnate. There are probably five to six guys in this team that you should be fast-tracking.”