The 34-year-old wicketkeeper-batsman, who took over the team fro Steve Smith in the aftermath of the ball-tampering scandal, has managed to steer the side to safer shores. 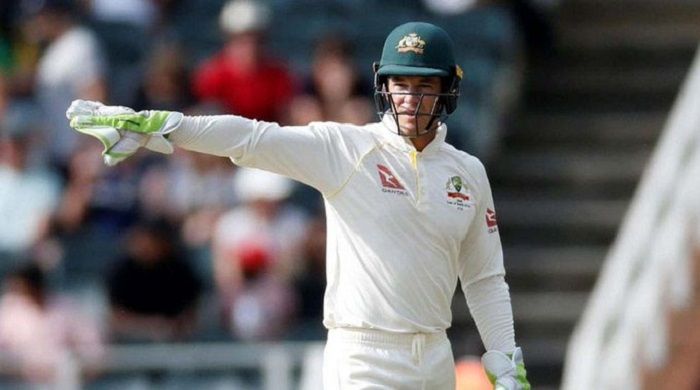 Australia Test captain Tim Paine on Monday revealed that the upcoming Test series against Pakistan and New Zealand could be the last time he leads the side at home. “It might be (my last summer), I’m not too sure,” Paine told reporters.

“But… I’m enjoying doing it. I feel good physically (and) mentally. So, while that continues, I’m scoring enough runs and keeping well enough then I’d like to continue.

“I know when you get to my age that can change really quickly. I’m really looking forward to this summer, beyond that I haven’t looked too far. I know what I want to do and what I want to achieve.

“I think when you’re the Australian captain and the Australian keeper, they’re two of the most critiqued roles in Australian sport and at the moment I have to hold them both. I know I’m going to be in the crosshairs for people all the time.”

The 34-year-old wicketkeeper-batsman, who took over the team fro Steve Smith in the aftermath of the ball-tampering scandal, has managed to steer the side to safer shores.

Now that Smith has returned back to the team, there have been talks of restoring Smith as captain after his exceptional performance at the Ashes where he amassed 774 runs.

Asked about his aim as skipper, Paine said Australia’s top priority is to reclaim top spot in ICC Test rankings and win the World Test Championship (WTC) where they are right now placed fifth in the points table.

“Our goal is to get back to that number one ranking and we want to win that Test Championship,” he added.

“It’s the only way we’re going to get to where we want to get to. It’s an exciting period and I’m looking forward to being part of the start of that and there is no end point at the moment.”

Australia take on Pakistan in the first of two Tests starting Thursday in Brisbane. 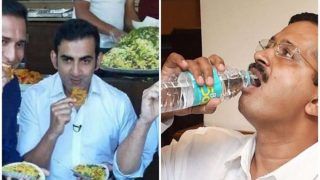 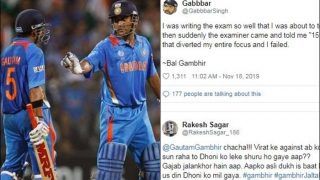