The elegant left-hander said that playing India behind closed doors at the end of the year might end up working in favour of the hosts. 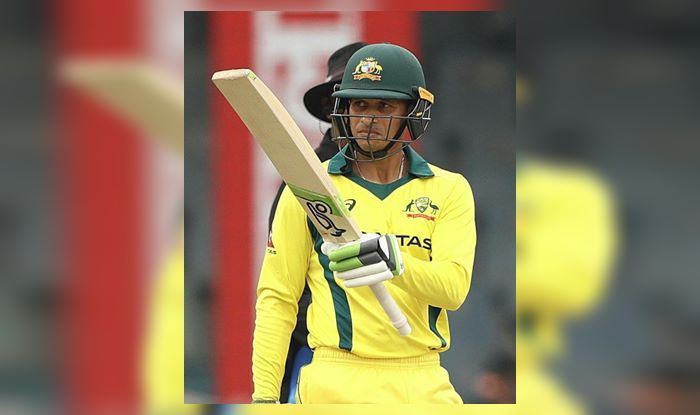 Indian fans are passionate about cricket and religiously support their favourite players irrespective of which part of the world they are playing in. Be it Mohali or Melbourne – the cricket-frenzy crowd flock the stadium to catch the glimpse of Virat Kohli and Co. whenever they step out on the field. But in the post-COVID-19 world, there is a strong chance that men in blue might not witness the same atmosphere the next time they come out to play for the country.

Australia batsman Usman Khawaja on Saturday said that playing India behind closed doors at the end of the year might end up working in favour of the hosts. India are scheduled to tour Australia for three ODIs and four Tests in December and January.

“It’s definitely an advantage,” he told Fox Sports News. “I remember the last time they came over for a one-day series, the roar for India was much bigger.”

India, under Kohli in the 2018-19 series, became the first Asian side to beat Australia in a Test series in their own den. The series featured stellar performances from batsmen Cheteshwar Pujara, Rishabh Pant and Kohli and the fast bowling battery featuring Jasprit Bumrah, Mohammed Shami and Ishant Sharma. The significant support that the Indian team garnered in each of the venues was also a feature of the series.

“Especially in Melbourne, the amount of expats they have over there, they flock in. And when India’s on top they really let you know it,” said Khawaja.

“It’s a really weird feeling. When you’re in India, you expect to be outnumbered massively but you can be outnumbered in Melbourne, as well as Sydney to some extent also.”

Australia were without the services of the talismanic duo David Warner and Steve Smith in that series. Both Smith and Warner were competing in the process of recovering from the 2018 ball-tampering scandal. Khawaja admitted that India were the better team in the series.

“They were clearly the better team last time, we hung in there but (Cheteshwar) Pujara was outstanding and Kohli led from the front as a captain,” he said.

“Their bowling unit was as good as I’ve ever seen an Indian bowling unit, they really went toe-to-toe with our bowlers.

“Our bowlers are still in great form, though, and this time Steve Smith and Davy Warner will be in the side too, so a little bit of difference in the batting line-up.”

However, due to the COVID-19 pandemic, there are doubts over the much-anticipated series between India and Australia.

Cricket Australia are desperate for the tour, scheduled for December and January, to go ahead as the lucrative Indian TV rights for the series would go a long way to easing a financial crisis triggered by the pandemic. 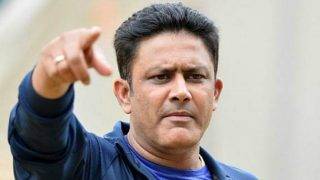 Anil Kumble on Fight Against COVID-19 Crisis, Compares Pandemic to 'Second Innings' of a Test match