Veteran batsman George Bailey has been appointed as the new Australia national selector and will join the panel in February next year. 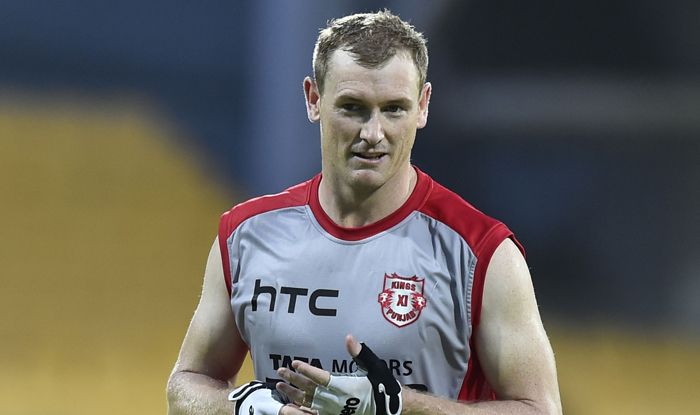 Veteran batsman George Bailey has been appointed as the new Australia national selector and will join the panel in February next year. Bailey will succeed Greg Chappell in the National Selection Panel as the third selector that also has Cricket Australia chairman Trevor Hohns and coach Justin Langer.

“I am passionate about the long-term success of the Australian cricket team and advancing the cause of Australian cricket in general,” Bailey was quoted as saying by cricket.com.au. “I have been fortunate enough to contribute as a player for quite a few years, and to now have the opportunity to continue in the role of selector is a tremendous honour.”

He continued, “I’m confident I can add value to the selection process and that my experience will be complementary to that of Trevor and Justin. I am really excited to be joining them in the coming months.”

The announcement means Bailey won’t complete the ongoing Sheffield Shield season but will do fulfil his Big Bash League commitments before taking up the role next year.

Bailey, a former limited-overs captain, has been welcomed by the current ODI and T20I skipper Aaron Finch.

“All the players I’ve spoken to are rapt with the decision to have someone who’s obviously still playing, but he’s a professional and been around the game a long time,” Finch said.

“He might get sledged a bit less though. We’ve had a couple of chats already and what’s important is everyone gets on the same page. Having three selectors now, I think it’s a good mix it creates a sense where you can probably challenge opinions a lot more and get a really streamlined process into selection.” 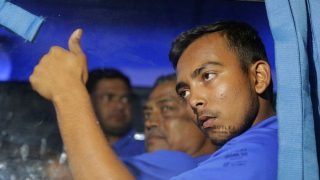 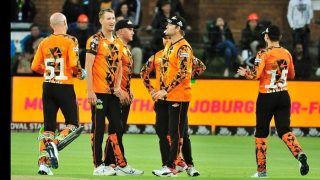