A perfect storm greeted India when play finally resumed on day two of the second Test at Lord s against England. London s heatwave made way to constant drizzle, then to heavy rains and subsequent overcast conditions meant England had every chance to pin India down.

The visitors were already reeling after the 8.1 overs that were possible earlier in the day before the lengthy delay; with Murali Vijay (0), KL Rahul (8) and Cheteshwar Pujara (1) back in the hut.

James Anderson hit his length consistently to trouble Indian skipper Virat Kohli; Stuart Broad stuck to the basics; Chris Woakes made up for Ben Stokes absence in ways not many would have expected and Sam Curran continued to impress.

The result was India were blown away, getting bundled for 107 in 35.2 overs. Anderson finished with five for 20 he is just one wicket shy of 100 wickets at Lord s, while for India, Ravichandran Ashwin top-scored with 29. 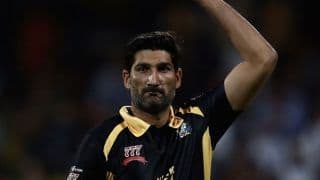 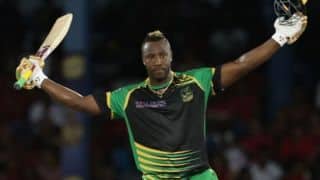