SL vs Ind: Dravid gave a motivating speech to the Indian ODI debutantes - Suryakumar Yadav and Ishan Kishan - which is sure going to give them a lot of confidence. 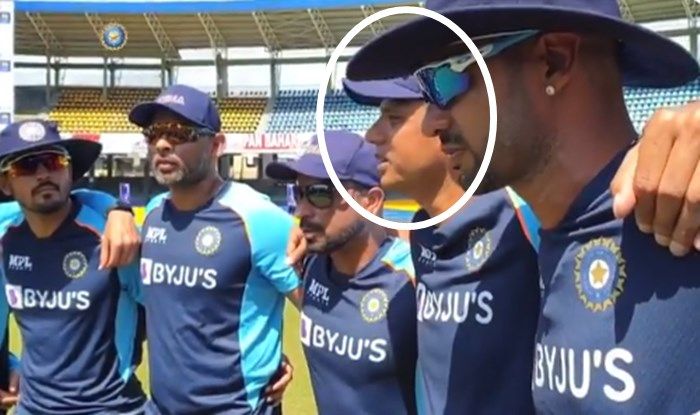 Colombo: Former India skipper Rahul Dravid is a respected figure in global cricket. Ahead of the first ODI versus Sri Lanka, Dravid gave a motivating speech to the Indian ODI debutantes – Suryakumar Yadav and Ishan Kishan – which is sure going to give them a lot of confidence. The words would surely be etched in the memories of the two cricketers who have consistently done well to be rewarded with their maiden ODI cap.

Minutes before the toss, the Indian team led by Shikhar Dhawan got into the huddle and then Dravid spoke. “It’s obviously a great achievement. It’s lovely to welcome two people into the family. It is a result of a lot of the hard work for each of these boys, not only for them but also for their families,” Dravid said while welcoming both Ishan and Surya.

Not just Suryakumar and Kishan, from the Sri Lankan side – Bhanuka Rajapaksa, who played seven Twenty20 games for Sri Lanka – made his ODI debut.

Meanwhile, the hosts won the toss and opted to bat first, despite the rain threat looming large.

Meanwhile, Sanju Samson – who was in contention for an ODI debut would feel unlucky as he picked up an injury and could be ruled out of the series.

“Sanju Samson sprained a ligament in his knee and was hence not available for selection for this game. The medical team is tracking his progress at the moment,” BCCI’s media team informed. 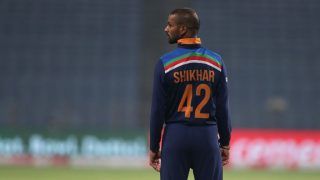 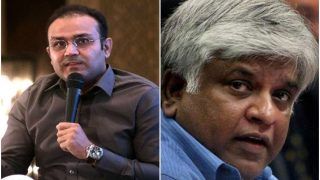