Rohit Sharma led from the front as India chased a target of 163 with eight wickets and 126 balls remaining.

Against Pakistan in match five of the 2018 Asia Cup, Rohit Sharma’s India dished out an emphatic performance, first restricting the opposition to 162, and then chasing down the target with ease by eight wickets to go top of the group.

Bhuvneshwar Kumar began the damage reducing Pakistan to 3/2, after which Kedar Jadhav s three wickets in the middle overs pushed Pakistan to a point of no return.

The two teams will next face each other in the Super four stage on September 23. 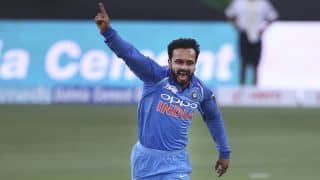 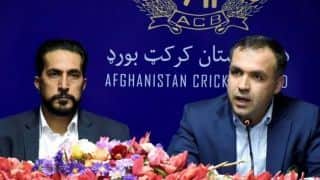